Policymakers and educators depend upon the advice of scientists to warn of natural and anthropogenic dangers to the environment and to Earth’s biota. Decades of mal-administered government-funding have led to the corruption of science, however, and to the formation of unofficial cartels that promulgate a seriously flawed, consensus view of Earth’s origins, structure, and geodynamic behavior. Proponents of this “consensus” view, in contradiction to long-standing scientific principles, suppress or ignore concepts that better explain Earth’s fundamental behavior. Here I present, as published in the peer-reviewed scientific literature over a period of four decades, a fundamentally new, indivisible paradigm that posits Earth’s early formation as a Jupiter-like gas giant, which makes it possible to derive virtually all the geological and geodynamic behavior of our planet, including two previously unanticipated, powerful endogenous energy sources; the origin of mountain ranges characterized by folding; the origin and typography of ocean floors and continents; the origin of fjords and the primary initiation of submarine canyons; the origin of Earth’s magnetic field; the causes of geomagnetic disruptions; the source of the geothermal gradient; the origin of Earth’s petroleum and natural gas deposits; and more. The logical, causally related advances documented here stand as a reference by which to compare and evaluate the phenomenological model-nonsense that has been published for decades by government-funded scientists. 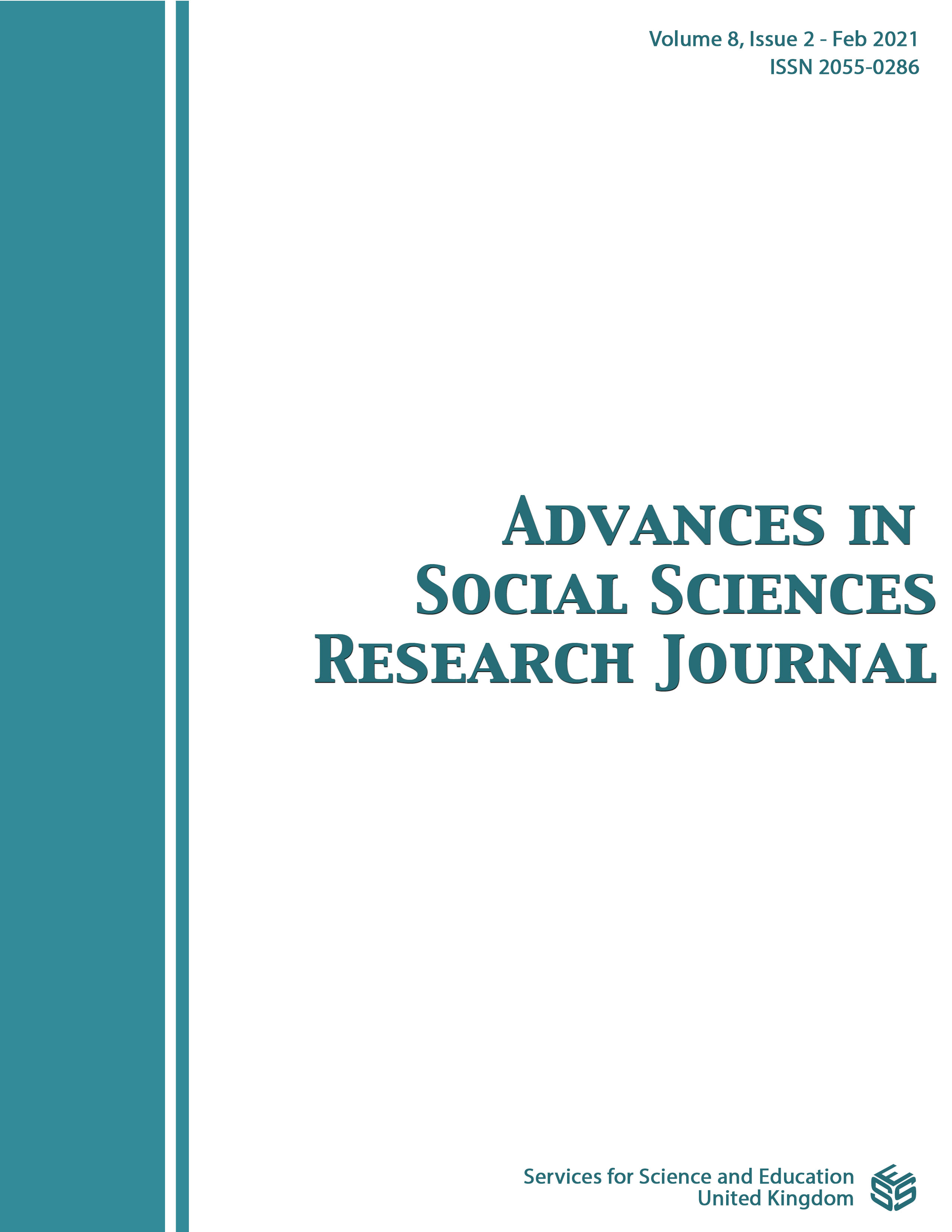