Covert Environmental Warfare Assault on India: An Open Letter to the Indian Academy of Sciences

In 2015, in response to an urgent call for assistance to understand the geological association of high aluminum mobility with human health in the Ganga Alluvial Plain, I published a General Article in Current Science entitled “Aluminum poisoning of humanity and Earth’s biota by clandestine geoengineering activity: implications for India”. The events that transpired following its publication led to evidence and documentation that the furtherance of that activity is tantamount to waging environmental warfare against Indian citizens, and citizens of other countries. Its publication, however, triggered an assault by one or more disinformation professionals that may have “poisoned the well” at the Indian Academy of Sciences. The truth is laid out here. During the following five years many questions were answered, such as: Why were the particles being placed into the lower-atmosphere (troposphere), not into the upper-atmosphere (stratosphere)? Why was there no public mention of the jet-emplaced particulate trails except through dissemination of false information, i.e. the contrail lie? What is the legal justification? What are the dangers to human and environmental health? The survival of Indian citizenry is critically dependent upon the natural weather cycles. No one has the right to poison the air people breathe or to disrupt the natural environment that makes life possible. The United Nations’ sanctioned “peaceful environmental improvement” constitutes, I allege, covert, hostile, environmental warfare. By virtue of their abilities and advanced training, scientists have an implicit responsibility toward humanity. Scientific integrity is even more important for members of the Indian Academy of Sciences who must now muster courage to confront a very real threat to the survival of their nation. 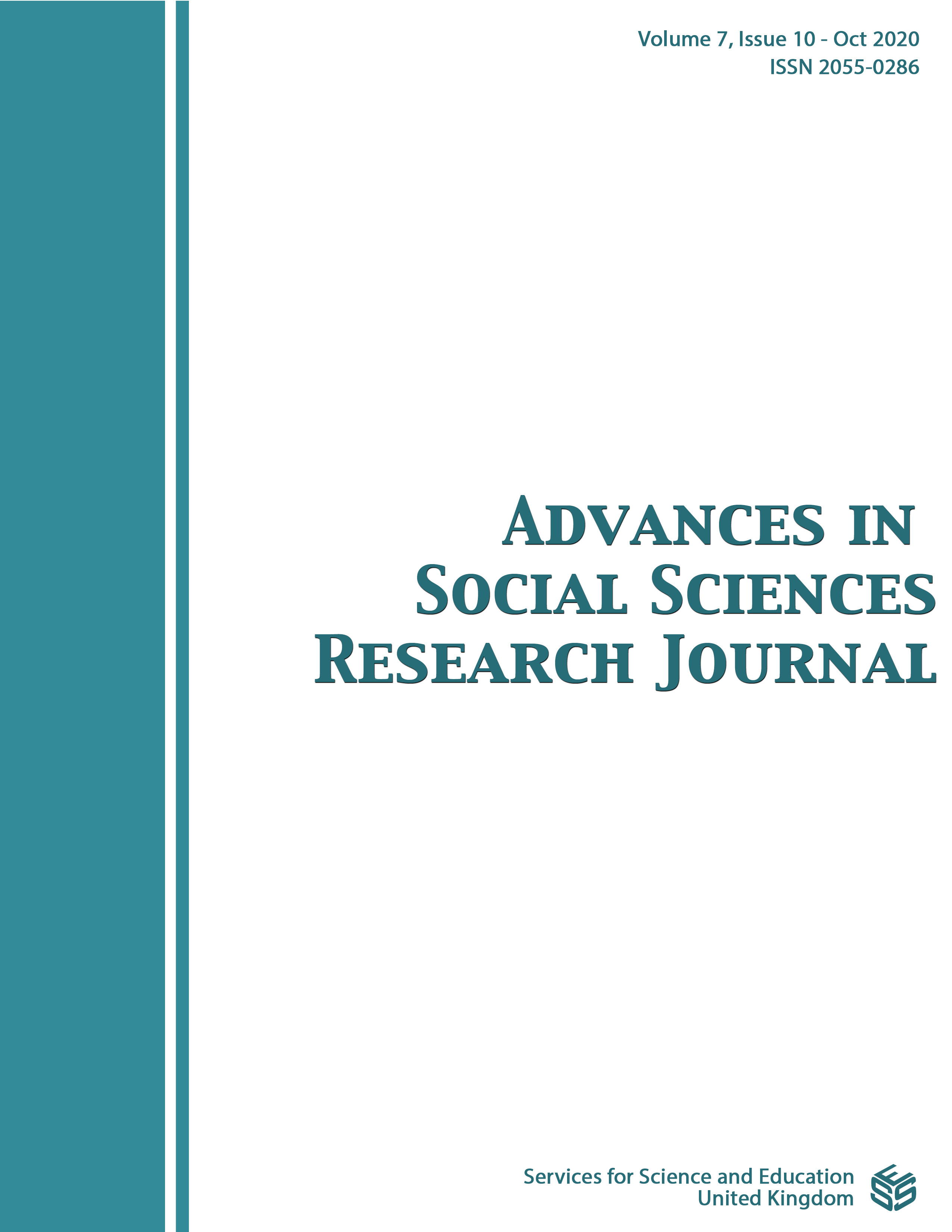