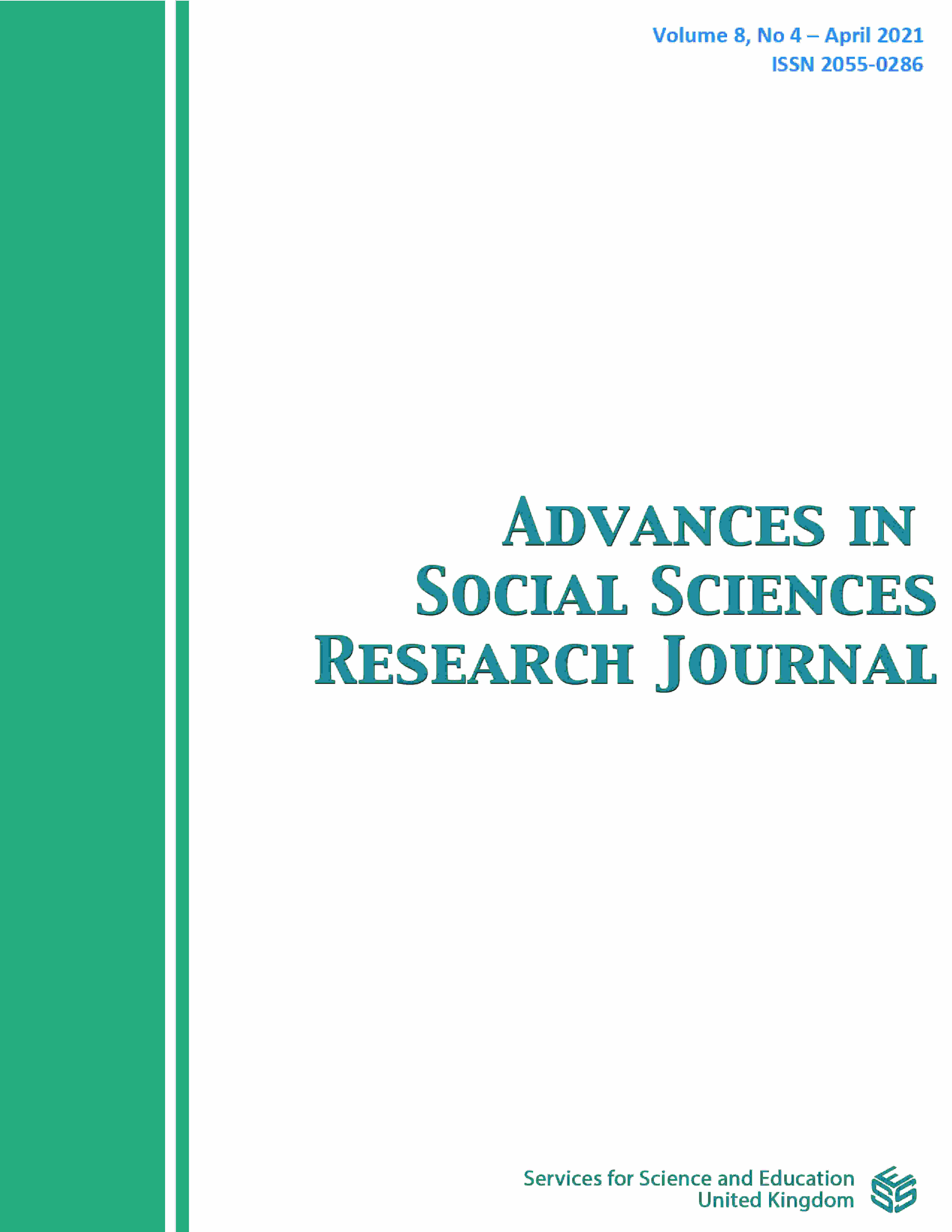 Purpose:- The study is intended to focus on quantifying the mismatch between the consumption data collected on the project site to the estimated reading generated by the system. The mismatch quantification process involves formulating a theoretical mathematical modelling using Bernoulli’s equation that will help in reducing the conflicts in mismatch of data between the actual and estimated water consumption readings.

Design / methodology / approach:- The study revolves around basic survey of different journals and articles which relates closely to the topic.There’s application of qualitative method in which the results depend on the opinion of the focus group participants.

Research limitation / Implications:- A recognizable mismatch was made that influences Diam to create estimated charging. A viable computerized water spillage checking system was consolidated to recognize and annihilate the mismatch.The are recommendations to minimize the estimation system in billing at the water supplier end; and the inclusion of a new technology to quantify the mismatch in the existing system. A SCADA based system to localize the flaw point; and the inclusion of big data analysis in the bill generation software should be implemented.

Originality / value:-  There are no previous studies on mismatch quantification process in Oman, and this study would propose a system that would be helpful in finding the causes of mismatch and eradicating them.