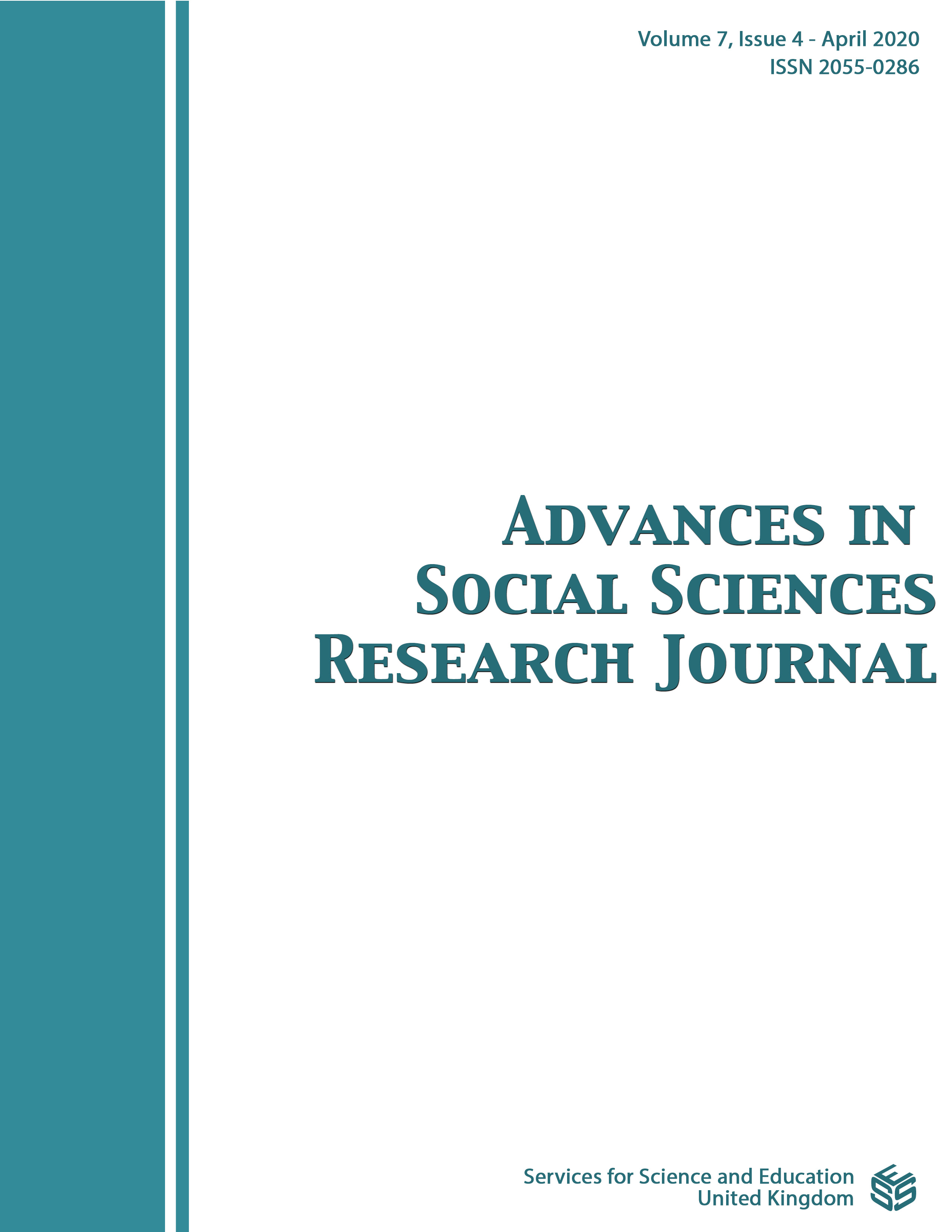 Hallinger (2018) contends that context has been treated as a ‘given’ in reviews of research and remains in the shadows of leadership.  At the same time, Lee and Hallinger (2012) have described an emerging area of study focusing on the impact of organizational contexts.  Several scholars in the field of educational leadership have gone as far as to say that context is causal.  However, a recent review of empirical research by Leithwood, Harris, and Hopkins (2019) claimed that the ways in which leaders apply basic leadership practices demonstrate a responsiveness to, rather than dictation by, context.  Furthermore, they note that a well-defined set of ‘personal leadership resources’ show promise of explaining a high proportion of variation of school leaders’ practice.  These two claims, while not diminishing the significance of context, demonstrate the importance of a leader’s characteristics and leadership practice to leaders that are successful.  To consider this latter point further, a review of literature is conducted to synthesize three areas in the field of educational leadership which, at least implicitly, are considered competing; context, leadership practice, and personal leadership resources.  The review results in an adaptation of previous models from Bossert et al. (1982) and Hallinger (2018) that illustrates the convergence of the three leadership variables.