Love and Courtship in the Poetry of Ahmad Shawqi_64642

Ahmad Shawqi (1868–1932), the undisputed prince of poets (Ameer Al-shu’araa), was the greatest Arab poet in modern times. It might be that the penetration of religious sentiment prevented Shawqi from degrading his poetry with shameless and nonsense subjects as many other poets did in the Eastern and Western worlds. Shawqi studied in Egypt, then completed his studies in Europe where he was significantly influenced by the European medium, the European lifestyle and the European poetry. The influence of both environments remained apparent in his life and in his poetry.

Shawqi's love poems are marked by excessive emotional tenderness. They express a lover’s courting routine and could never be a tradition of hereditary debris even if they seemed to be.

However, when you read what the others wrote about Shawqi, you will not recognize a particular woman who played a role in his emotional life. When you read Shawqi’s poetry you find love poems, yet they are not abundant or burning but rather smooth and elegant. Examples of his love poems translated in this research, are; Nahj Al-Burda, They deceived her, The valley’s neighbor, Ask the drizzled cups which was performed by the famous Um Kulthum, and parts of Majnoun Laila (Layla's mad lover) which is considered to be one of Shawqi’s best plays and one of the best poetic plays in modern Arab literature in addition to its pioneering writing in the field of poetic theater literature. 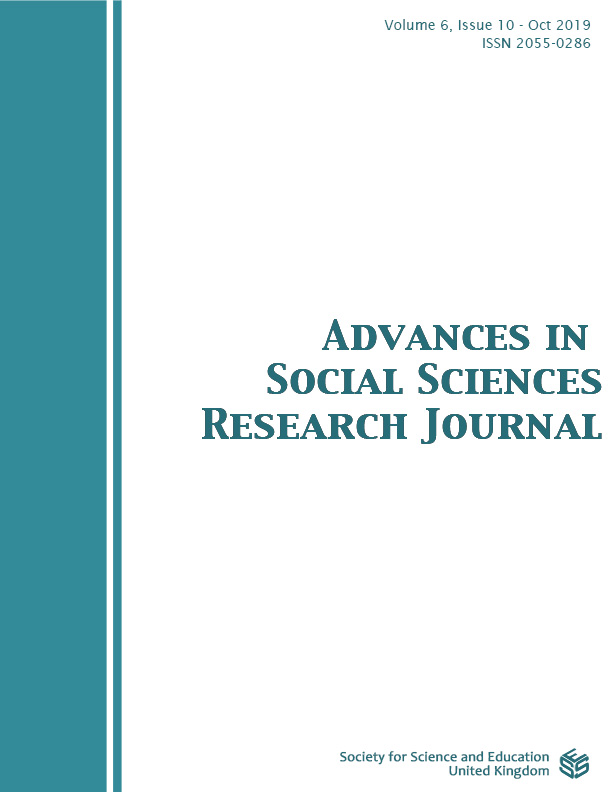