Art of the article is one of the expressive arts. It has its own origins, features, and importance. Art of the article can be defined as one of the prose genera that appeared in the modern Arabic literature after its connection to European literature in the eighteenth century, when the art of the article appeared as a separate literary genre, in which the writers deal with the issues related to the aspects of their individual, social, political, religious, literary and scientific lives and environments, with the criticism and analysis. Development of the press helped to develop this literary genus. Some writers became popular and famous through this art, but many of them misused it and failed to build a bridge between them and their readers through this artistic circumstance, which has a limited size, in which the writer can put a specific topic not exceeded from a few pages, where the writer finds a complete freedom in choosing the topic, so that the article contains various topics, but the writer must avoid lengthening in explaining the dimensions of the subject of his article, as the author often deals with what is limited to a specific idea around which the whole article revolves, and tries to reveal and clarify all dimensions that relate to it briefly. We try to shed light on the art of article, its types and forms in terms of its technical characteristics, using the descriptive approach that is more suitable for such topics of the expressive arts. 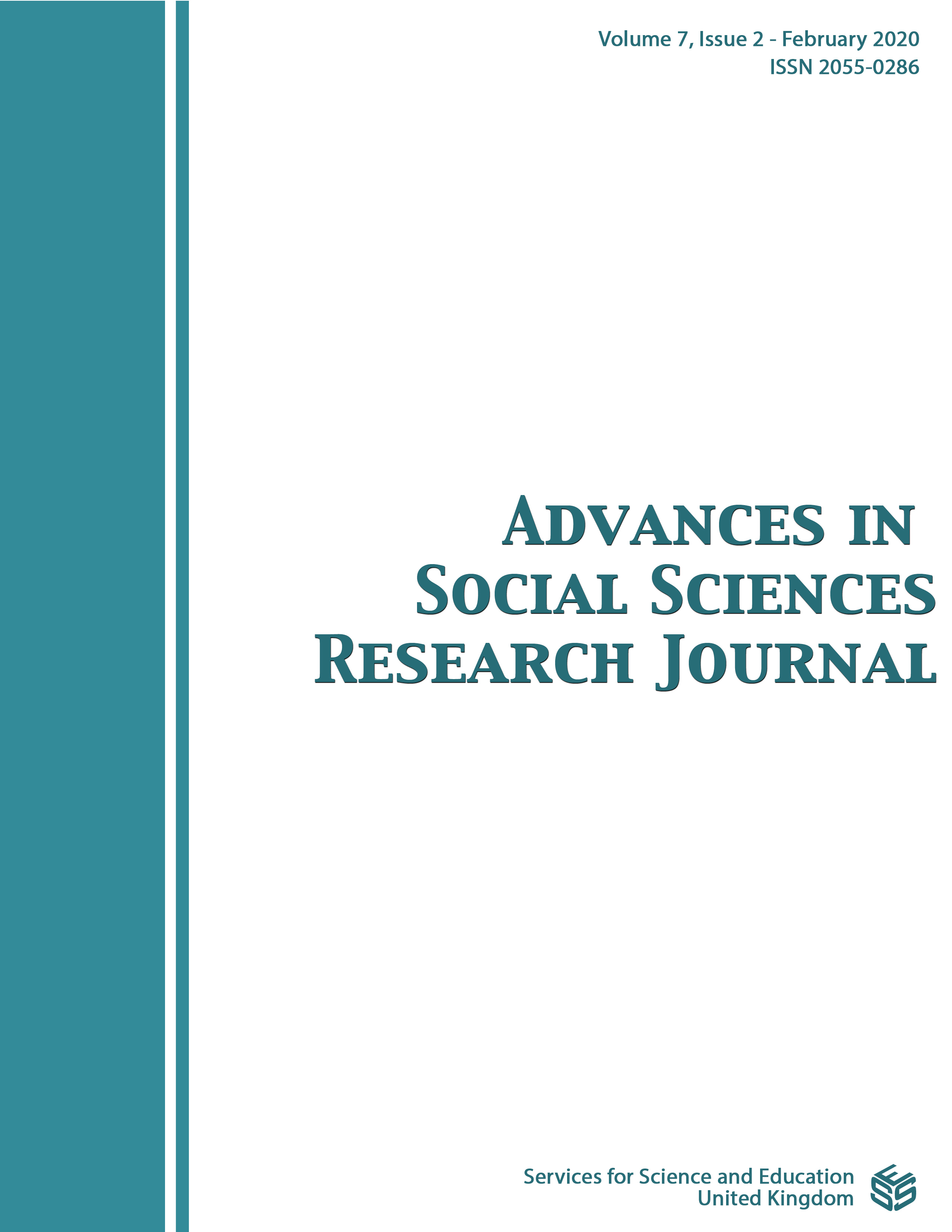