Rhetorical System of Speech in Arabic is an arrangement of the meanings of single words based according to the order of Arabic Grammar, as their locations amongst the meanings of single words, not among the words themselves, although it is also necessary that the arrangement has to be among themselves, as they are utensils of the meanings, they inevitably follow them in their positions. If it is necessary for the meaning to be found first in the soul, it is also necessary for the word to be first in pronunciation to indicate that meaning. Single meanings of the words without the grammatical arrangements have no value, as well as the single word has no value, but inside the sentence.

The differentiation between a word and another word as being the sounds merely cannot be without the description, as one of them is familiar and the other is savage alien on the tongue of speaker or that one is lighter on the tongue has a beautiful impact in the ears and the other is difficult to pronounce hated by the hearing. The description of the eloquence while saying "these words are eloquent" does not mean to describe that the words are eloquent, as they are words merely, because they are not only the single words. The description of eloquence is given to the appropriateness of meaning of the word according to the meaning of the word followed and the other words like that, as they are not attached to the pronunciation explicitly. 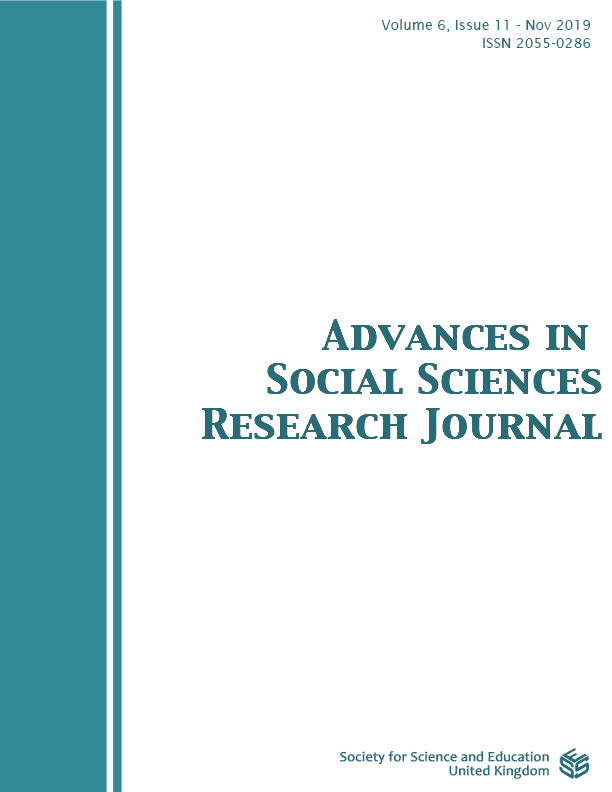