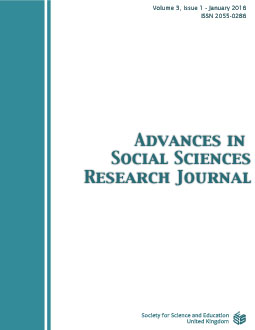 The purpose of the study was to find out how basic school teachers differ in their perception of the leadership styles of their head teachers within the context of communication, decision-making, instructional leadership. The study adopted descriptive survey and stratified random sampling procedure to sample 269 teachers from 94 public basic school teachers in the South Tongu District. Questionnaire was the main research instrument used to collect data from respondents and its reliability coefficient of the questionnaire was .85 which was deemed to be reliable. The data was analysed using independent t-test with Predictive Analytical Software (PASW) version 18. The study revealed that there was no statistically significant difference between the ways male and female basic school teachers perceive their head teachers’ leadership styles in the South Tongu District. It was also found out that teachers perceived favourably the leadership styles of their head teachers. It was recommended that basic school head teachers be given workshops to improve upon their decision-making skills since they were perceived less by respondents in that area. Also, it was recommended that head teachers should be encouraged to peer reviewed their colleagues so that those who are not doing well could learn from those who are performing creditably.

Professor in the Department of Math and Science, University of Cape Coast