According to current teaching, the planets in our solar system originated from the dust in the protoplanetary disk clumping together, forming ever larger particles until gravitational pull took effect and formed the planets. The planets were thus produced by accretion.

This seems logical at first, but it takes a very long time and also raises the question of where the planets actually got their angular momentum. It is thus more likely that the planets were formed from the vortexes of matter in the dust disk. These, in turn, were created by repeated eruptions of the unfinished sun, which was still in the throes of labour at that point. Magnetic force fields and gravitation then quickly turned the plasma and vortexes of matter into quickly rotating planets.

The Titius-Bode law allows the distance between the planets and the sun to be easily calculated. If one then assumes that an emerging star like our sun did not gradually start fusing the gas masses that gravity pushed to the centre, but instead ignited repeatedly like a hydrogen bomb, this law is easy to understand. This is not a coincidence – the Titius-Bode law describes the temporal progression of the explosions of the sun from which the planets arose.

(5) Moni-Bidin C. (2012) No evidence for a dark matter in the solar neighborhood. Astrophysical Journal online 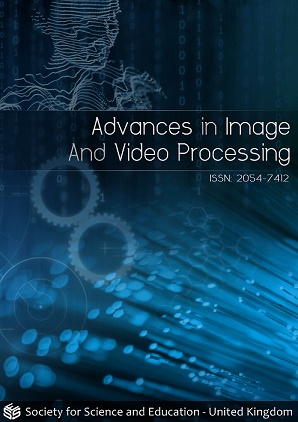