Nigeria and South Africa are two dominating economies in Africa but defer in terms of infrastructural development. The question of whether this infrastructural difference culminate to the difference in economic growth in the two economies is central to this study. This paper therefore, examined the impact of capital expenditure on infrastructure and economic growth both in Nigeria and South Africa using time series data from 1980 to 2016.

The study recommends injection of sufficient fund into infrastructural development in Nigeria. AS tax contributed positively to economic growth in both economies, it is recommended that tax revenue realized should be judiciously spent by providing the necessary amenities to discourage evasion of tax. 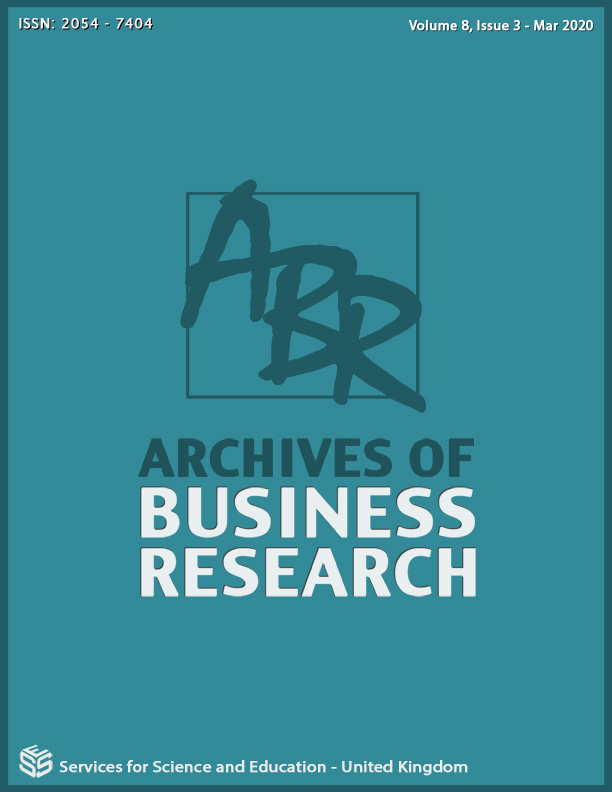