Towards Export-Led Growth in the West Africa Sub Region Economies

The policy of import substitution dominated developing economies especially Sub-Sharan African countries up till 1970. The focus later shifted to pursuing growth through increased export. Recently, countries of the West Africa Sub-region are clamoring for a revisit of growth through import substitution policies. This study therefore delved into the question of whether ECOWAS countries should go for import substitution growth strategy, or to develop strategy that promotes export-led growth, following the law of comparative advantage or a considerable mix of the two strategies. Using an export-augmented neoclassical production function, the study tested how relevant is the Export-led Growth Hypothesis for the ECOWAS sub-region over the period 1980-2014.

Evidence does not offer a strong support for the Hypothesis in the short run but a strong evidence for improved capital stock and labor causing growth. However, long-run results suggest a significant relationship between export and growth but currently negative.  A likely explanation of this negativity is that although exports, in the West African sub-regions has the tendency of increasing growth in the long run along with other factors of production, the present conditions of export, especially manufactured and agricultural exports, is experiencing a kind of “Import surge”. That is the import content of exports is high and the local content is low, thus reducing the spillover or multiplier effects. This was confirmed by the strong bilateral causality between export and import discovered in this study. A policy mix of import substitution and export promotion strategies was recommended for countries in this sub-region.  Policies that will promote technological innovation in manufacturing and linkages with local suppliers alongside incentives to produce towards export are imperative. Production towards export should be focused on manufactured and agricultural products where each country has the highest comparative advantage so as to reduce the import content of the export. 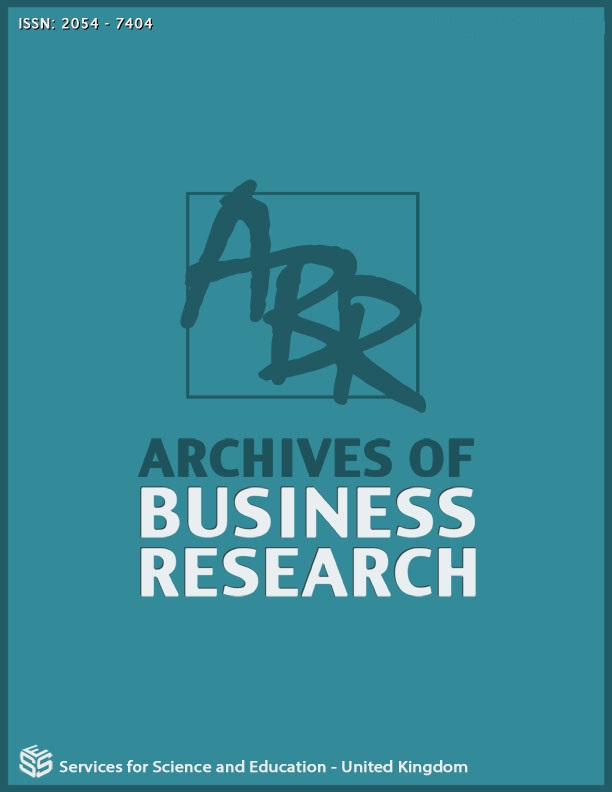