Now that behavioral finance has demonstrated that investor behavior is (somewhat) predictable does that mean that arbitrage must make the biases in question disappear?

We consider whether or not the rationale for behavioral-finance-based stock investment is self-defeating.  In other words, once predictable biases in behavior are identified, and everyone is aware of them, won’t investors anticipate the behavior in question, all try to move to the front of the queue at once, and thus arbitrage the phenomena in question out of existence?  This question is addressed in the format of a conversation between a student and a mentor, and revolves around four quotations.

Taken literally, the discipline of behavioral finance argues that the arbitrage won’t occur because we’re too hardwired to do so.  Even if we stipulate that behavioral finance is correct that investors exhibit various biases, that rationale seems implausible on its face.  More plausible is an incentive for those large money managers, whose actions effectively set prices in the short-term, to behave in a way that undermines the expected arbitrage.  We argue that this incentive is their emphasis on transitory phenomena (e.g., short-term corporate performance, short-term investment returns), which not only supports an entire industry but also induces herd-following behavior instead of arbitrage.  These individuals are acting rationally, relative to their incentives, but those incentives are inconsistent with general economic logic, and so what results is local optimization but global sub-optimization.

Ultimately, we believe that a more likely explanation is that it is difficult to get a man to understand something, when his salary depends on his not understanding it.

[ref 1] https://www.goodreads.com/author/quotes/755.Benjamin_Graham (The precise wording of the quotation is disputed.)
[ref 2] Ariely, Dan. Predictably Irrational : the Hidden Forces That Shape Our Decisions. New York :Harper Perennial, 2010.
[ref 3] Upton Sinclair, I Candidate for Governor of California and How I Got Licked, reprint edition published by University of California Press, 1994.
[ref 4] https://www.connexpartners.com/blog/22-inspiring-john-maynard-keynes-quotes 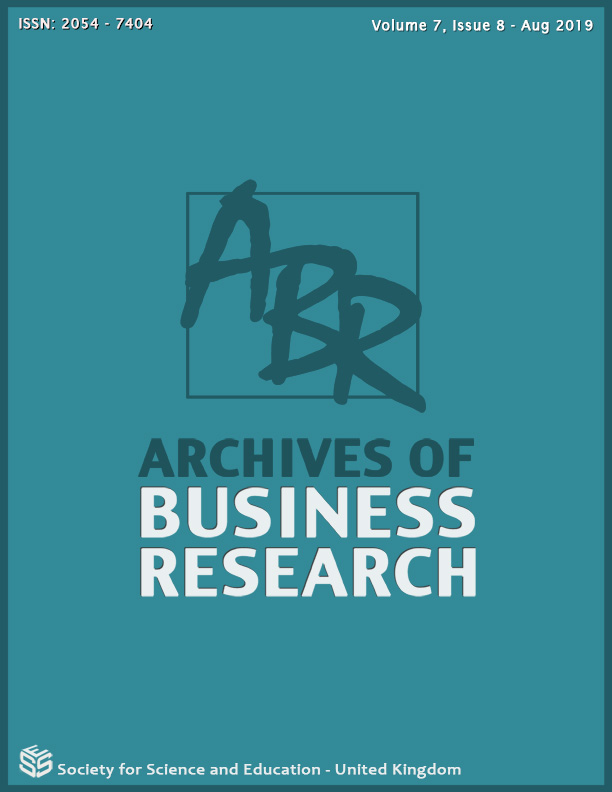 Samsa, G. (2019). Now that behavioral finance has demonstrated that investor behavior is (somewhat) predictable does that mean that arbitrage must make the biases in question disappear?. Archives of Business Research, 7(8), 146–160. https://doi.org/10.14738/abr.78.6902
Download Citation