A theory of globalization cannot bypass the writings of the most important social scientist, Max Weber. As he mastered all the relevant disciplines, also philosophy, he advanced comparative theories about the major civilisations of the world, emphasizing the scope and range of the type of social action that he named “instrumental rationality”. He looked upon “modern capitalism” as the most advanced social system, based upon this type of action and inquired into its root in religion. Today, the global market economy has made “modern capitalism” or economic rationality universal. Yet, a major civilizational difference is to be found in the polities in the world, namely the extent to which they enforce rule of law, which – I argue – is the essence of Weber’s legal-rational authority. 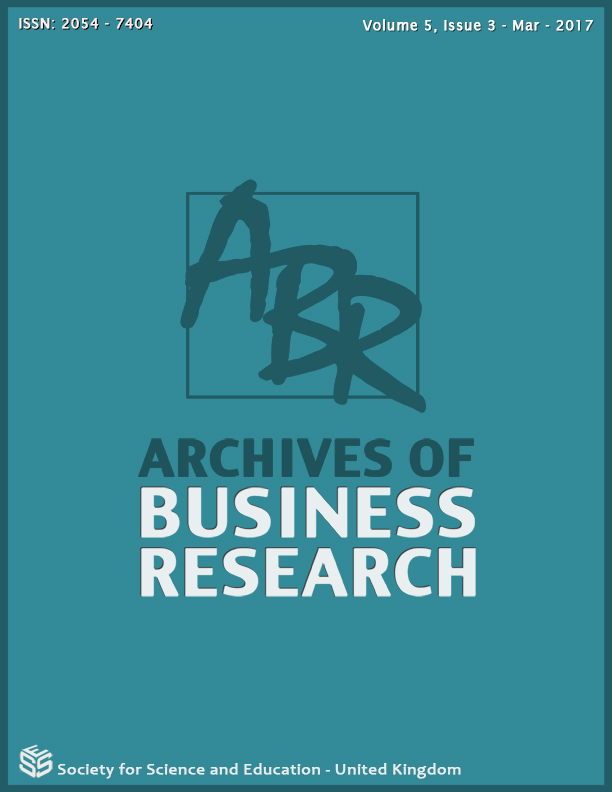