In today's politics, political parties are present in almost all countries, whether they adhere to a democratic regime or an authoritarian dispensation. One also finds party like groupings in anarchy societies. Why this omnipresence? After all, political parties evolved during the coming of mass politics, with a few notable historical examples as with e,g, Italian city states, Great Britain and Sweden in the 19th century. Now, they are universal political phenomena. How come? Reply. Transaction costs. To explain a social regularity adequately according to Max Weber's methodology (1922), one must pin down a macro generalisation and proceed to theorize the micro incentives behind the macro event. I will attempt this in relation to parties with data on the party systems in Western Europe after the Second World.  Is the creation and existence of parties determined by society, as Lipset and Rokkan claimed in their approach, namely political sociology? Or are parties relatively autonomous in relation to social cleavages? Parties are basically coalitions  themselves – internally – that enter external coalitions in Parliaments. What is the quid pro quo between parties and voters? The rise in volatility indicates that voters are much more autonomous in relation to parties than Lipset and Rokkan argued, in accordance with Touraine's thesis. 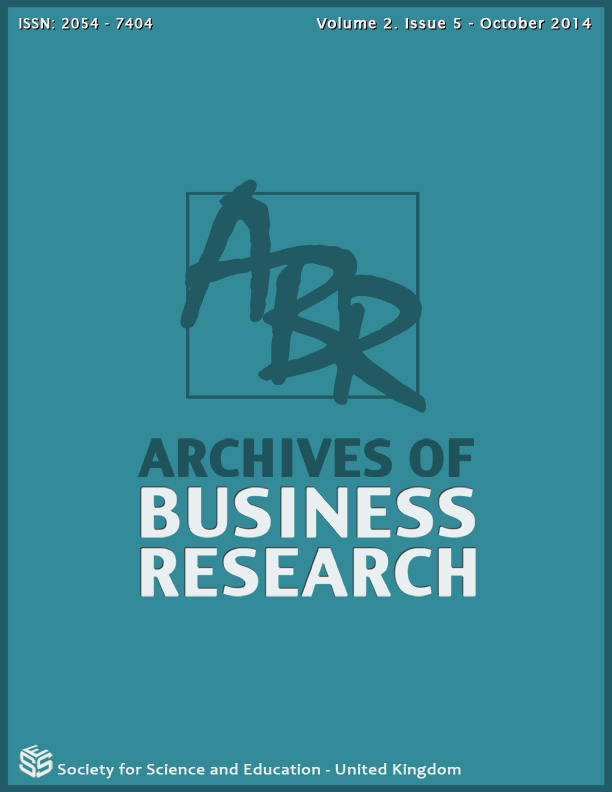