Parkinson’s Disease (PD) is one of the most common neurological disorders, affecting more than ten million people globally. The hallmark symptoms of PD are tremors, limb rigidity, and imbalance. PD shares many of these symptoms with other disorders, making it difficult to diagnose. Furthermore, due to the lack of definitive laboratory tests, PD is poorly diagnosed with subjective examinations such as family history evaluations, resulting in high misdiagnosis rates. Recent research shows that an additional symptom, dysphonia, is uniquely present in over 80% of PD patients. Dysphonia is a speaking disorder caused by involuntary muscle movement and other neurological factors in PD. In this project, that unique symptom.  A cross-validated neural network was programmed to deliver rapid and accurate diagnoses using biomedical voice data from 195 patients of varying statuses. This automated, machine-learning based PD diagnostic tool was successfully created and functions with over 95% accuracy. This rate includes nearly zero false negatives and few false positives, showing significant improvement over previous attempts which had misdiagnosis rates of nearly 20%. A low probability of false negatives is favorable. The neural network was designed such that overfitting is avoided, and more features/data would further improve the algorithm’s accuracy. An early and accurate diagnosis is critical for treating PD patients, and this project proposes a way to achieve that. 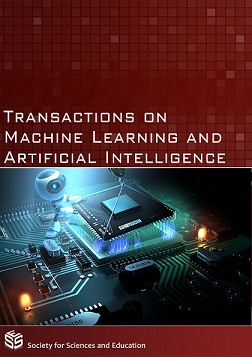