Within this paper is a set of critical new developmental principles concerning the inevitable historical evolution of the faculties of artificial intelligence, as well as the humans manipulating their capabilities.  The results may be referred to as axioms as they are contingent on irreducible mathematical models which map the capacities of said artificial intelligence, and the game theoretic considerations of the optimal decision-making of their sentient counterparts.  The paper is divided into four primary sections, covering the four primary principles of A.I.D.A., with additional preliminary and concluding sections.  It is to be stressed that these are inevitable principles of artificial intelligence development, not merely hypothetical considerations, and this fact emphasizes the importance of their acknowledgment and dissemination within the scope of current academia and scholastic discourse.  This paper, and the development of artificial intelligence research, is indebted to the work of many great minds in the century past; however the most prominent figure in whose name this work is dedicated, is the great Hungarian-American mathematician and technologist, John Von Neumann, who first coined the term “technological singularity”, of which this work is the precise elaboration.

Dreyfus, Hubert L.; Dreyfus, Stuart E. Mind over Machine: The Power of Human Intuition and Expertise in the Era of the Computer New York: Free Press (2000). 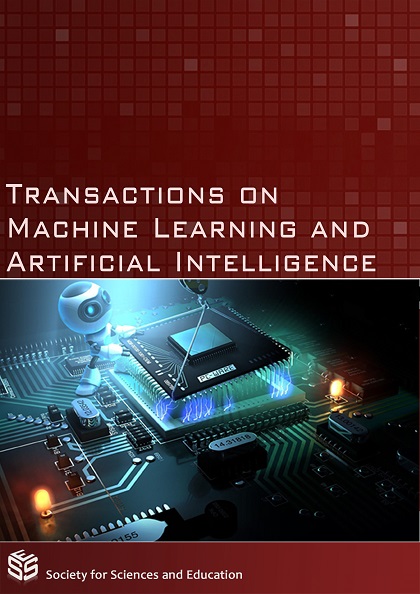