United States citizen scientist, researcher, and anti-geoengineering activist, Rosalind Peterson of Mendocino, California, proved both pioneer and prophet. She helped catalyze a global grassroots anti-geoengineering movement through her decades-long work crusading for clearer skies, cleaner water, healthier trees and plants, and a more resilient planet free of geoengineering fallout. Peterson combined scientific data collection and research, publishing, public speaking, and political advocacy to educate the world about the many negative environmental consequences of clandestine geoengineering. Founder of the California Skywatch in 2002 and the Agricultural Defense Coalition in 2006, Peterson built an extensive collection of multimedia materials over three decades, now being archived and curated through Our Geoengineering Age for public use by the global scientific community. As an initial “sort” of her extensive archival collection reveals, Peterson proved a tenacious and courageous citizen scientist who wore many hats: environmentalist, photographer, field scientist/researcher, writer, speaker, and activist/publicist. Peterson’s decades-long effort to uncover the myriad toxic environmental impacts of clandestine geoengineering also provides a compelling, scientifically researched alternative to the widely accepted theory advanced by the United Nations’ Intergovernmental Panel on Climate Change (IPCC) that global warming is primarily caused by anthropogenically released carbon dioxide. 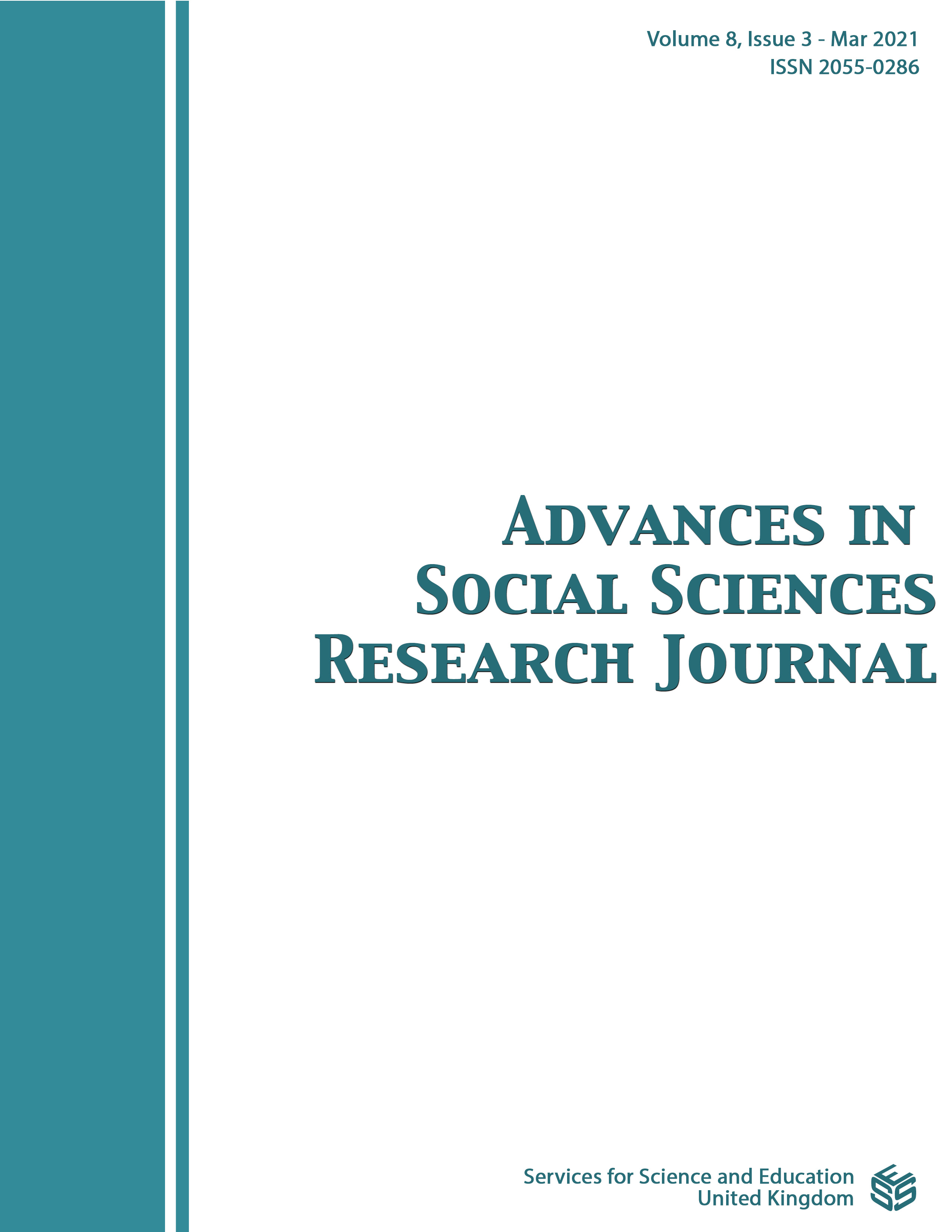