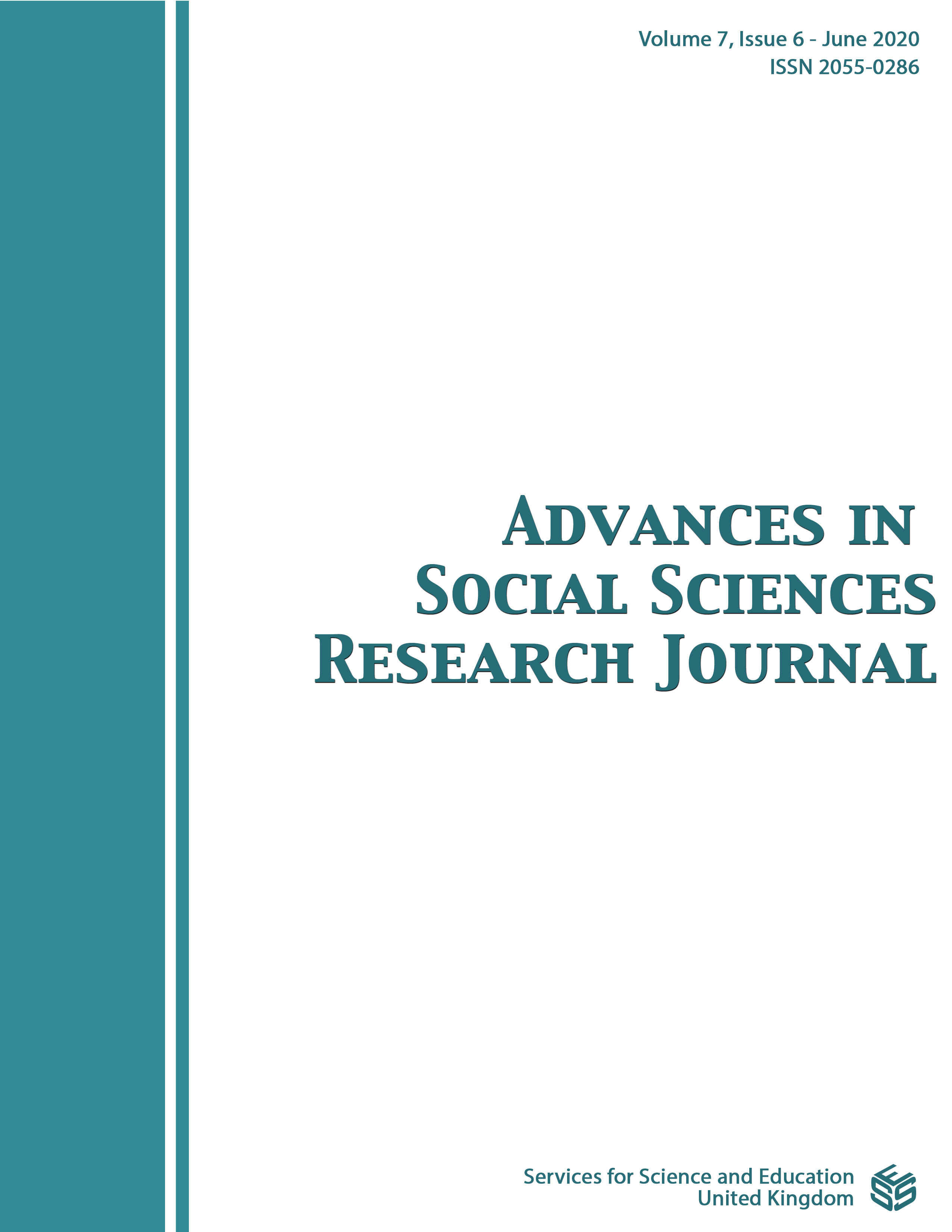 Drawing on a scientific literature on the Biosphere and the global SBT-structure and development, on Russian, foreign and my own investigations of global ecological issues and environmental movements, I came to the following conclusions. First, these issues are both important practically and theoretically. Second, under the ecological war I mean all kinds of harm which is caused by man to the natural, human and complex invasion into the natural and social ecosystems. Third, the researchers are still follow the principle ‘Firstly, we should to cope with the after-effects of a certain disaster and then to evaluate their immediate and far-reaching outcomes’. Four, our urgent task is to foresee the coming disaster and to have a time to take the preventive measures in advance. Five, I distinguish three main archetypes of the ecological wars that I conditionally names as the natural, social and the feedback’s wars conducted by the global SBT-system against natural, social and mixed ecosystems. Six, the time regime of the global SBT-system functioning and of the ecological wars is very important but still ill-investigated issues. Seven, the main resource of any ecological war is the speed of its spreading in time and space and transformation of natural ecosystems. Eight, the current pandemic showed that the systemic approach, interdisciplinary and prognostic researches are the main instruments for coping with the ecological wars. It follows that the sociologists have to learn and widely-use these three theoretical instruments.