Modern globalization is realized not only in information-communication form embracing the planet. The article is aimed at the analysis of a ‘linear’ form of globalization implemented as a certain roads (ways, lines) crossing nation-states’ borders and various natural, social and technical landscapes. The combination of ecological civilization concept and the New Silky Road advanced by the modern China’s leaders is considered them as foundation of advanced model of globalization. A specificity of this ambitious global project, issues and prospects of its implementation, theory, method and database of its analysis, and new role of civil society organizations in this project analysis and realization are the main topics of the article. The author stressed a contradictory role of the sciences in such projects. On the one hand, the sciences have to assist to implementation of such projects. On the other hand, they have to reveal social and environmental risks accompanied the implementation process and minimized them. The author convinced that as the project will progress an amount and the strength of environmental and social consequences will grow. Besides, the author considers this project as a giant geopolitical enterprise with not yet well-developed theoretical-methodological apparatus and social technology of its implementation. A scenario of such long-term developmental project should be well elaborated and its movement should be well calculated including possible side-effects. Otherwise, such projects will transform into the ground for new geopolitical conflicts. In any case, an inter-disciplinary communication and political bargaining remains an urgent methodological issue and practical instrument. 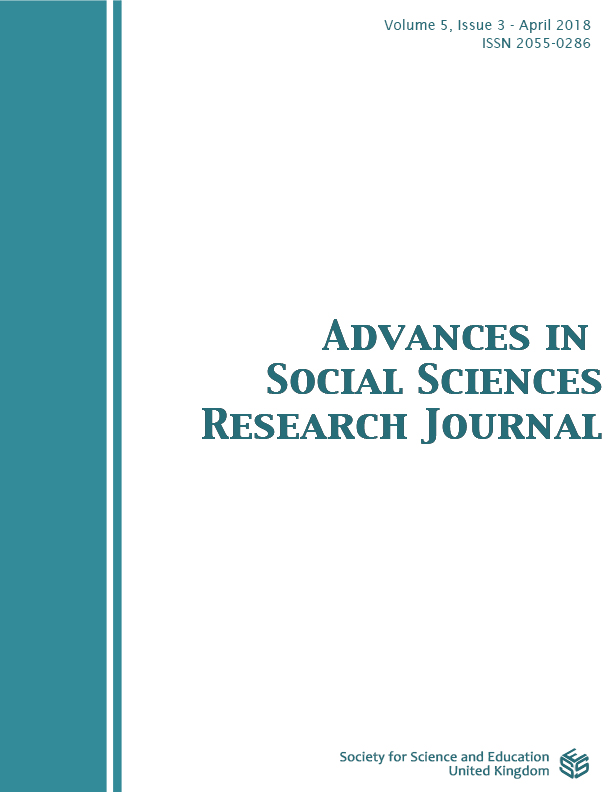