The Effect of Geo political risk on China’s OFDI: A Research Based on Countries along the line of The Belt and Road Initiative

China's overall investment in ASEAN, Western Asia and Central Asia has been relatively large since the "one belt and one way" initiative, while the countries in Central and Eastern Europe and South Asia are less. Geopolitical economic risk is an important factor. In this paper, we use the inventory data of China's direct investment in the "one belt and one road" country for 2005-2013 years, the geopolitical risk index calculated by each sub index score of geopolitical risk released in ICRG, and the data of the system's scoring system of the world bank's development index database issued annually. Component analysis and fixed effect stepwise regression model are used to explore the impact of geopolitical risk on China's OFDI along the "one belt and one road" area. The results show that geopolitical risk has a direct negative effect on outward FDI, that is, China tends to invest in countries (regions) with higher geopolitical risk, which may be caused by foreign policy and resource endowment; further analysis found that factors of exchange rate index, per capita GDP, resource endowment, infrastructure, economic and legal freedom positively promote OFDI, while R&D expenditure has a negative impact on OFDI, which may be due to R&D delay. Therefore, we need to stabilize the political and economic relations among the countries along the belt and road, increase the transparency of investment information of the host country, and strengthen the enterprise's self-awareness. 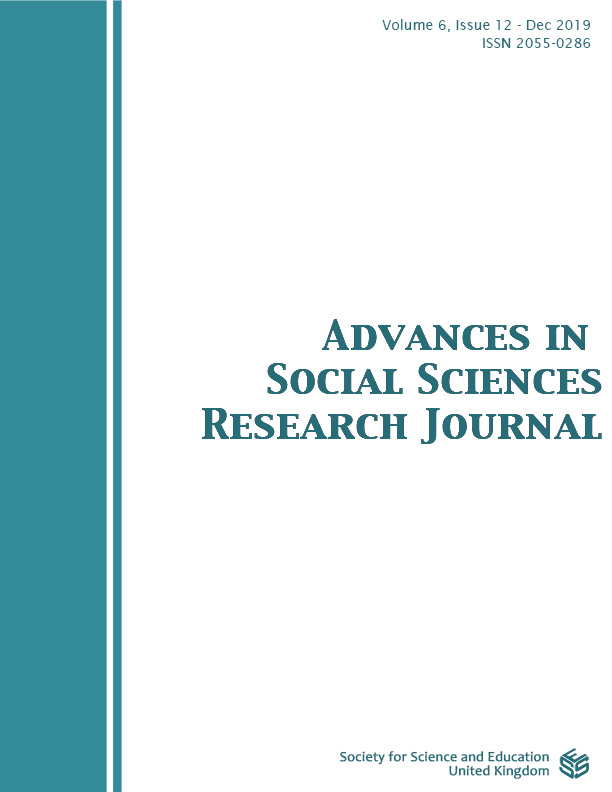