This study aims to determine and analyze factors such as tourist income, facilities, and infrastructure, the number of tourist family members and the distance traveled by tourists that affect the intensity of tourist visits to Brastagi. The population of this study was tourist visitors in the District of Brastagi, Karo Regency, with random cluster sampling. After calculating using Slovin formula, it was decided that the number of samples to be taken was 90 people. The data used in this study are primary data through questionnaires distributed to samples and interviews to complete data, observation, and documentation as well as secondary data which includes data from the Karo District Tourism Office and other sources relevant to the purpose of this study. The model used in this study is the basic model of demand as stated by Sukirno (2002), where several variables are assumed to be fixed, and several other variables are added to the model. The estimation of tourist visit intensity, tourist income-free variable, facilities and infrastructure has a positive and significant effect on the intensity of tourist visits to Brastagi, while the Mileage variable  has a negative and insignificant effect on intensity of tourist visits to Brastagi at α = 5%. 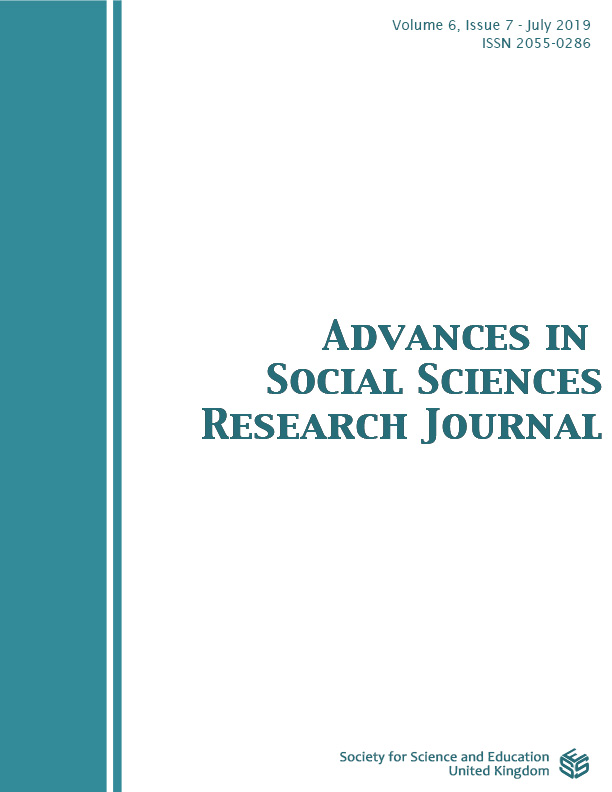