Negotiations are inevitable in business and in every facet of life. Often parties to a negotiation come to the negotiating table with wrong assumptions, unrealistic expectations, and what academics label as blinded awareness and focus failure because they fail to realise the import of information which is made available and which can lead to negotiation success.

Lack of listening properly and being magnanimous at the negotiation table causes negotiation failure. Negotiators often engage in stereotyping, resort to heightened emotions, and provocation of adversaries through bullying, arm-twisting and logrolling and horse trading tactics. Often negotiators fail to take cognizance of contextual and extenuating circumstances because they seek selfish and parochial interests in a winner-take all, zero-sum scenario where they assume they are dealing with a fixed pie situation, and their axiomatic positions cannot be compromised.

This essay on negotiation failure regarding the Daimler-Chrysler merger failure draws parallels from history and geo-politics, citing the Cold War era standoff, Shuttle diplomacy regarding the Strategic Arms Limitation Treaties (SALT), the Oil-for-food UN-Iraqi deal, and the Israeli-Palestinian imbroglio as typical negotiations some of which were successes and others failures.

The author of this essay makes the assumption that negotiation is not a one-off process but a continuous work in progress of establishing long term rapport, good will, and building bridges of friendship and investment in long term binding bonds of mutual coexistence. 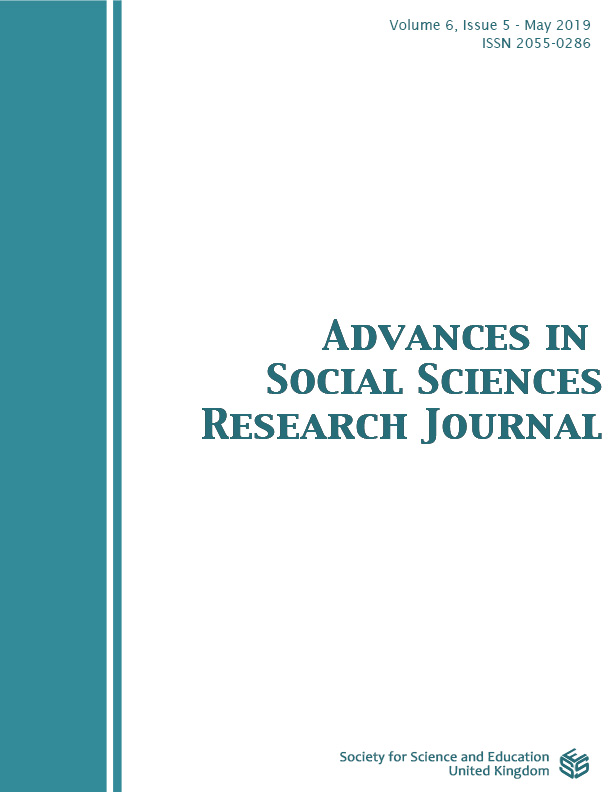