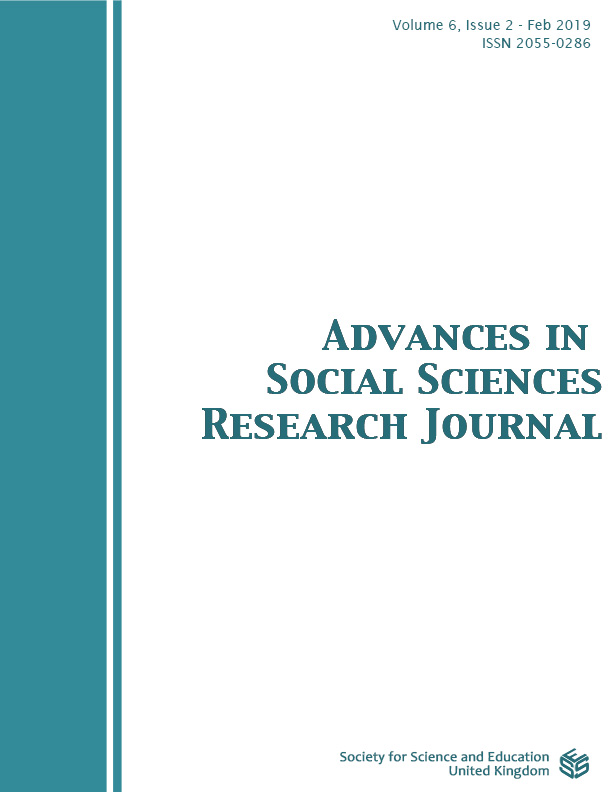 Underneath the cognitive-behavioural interventions is the therapeutic process of learning to identify one’s flows of automatic cognitions, bringing those to one’s level of consciousness. Underneath the teachings of the Buddha (Dharma/Dhamma) is the therapeutic process of learning to meditate, allowing one to recognise one’s awareness and calming down one’s mind. Underneath the teachings of J. Krishnamurti is the therapeutic process of learning vigilant attentiveness to understand one’s structure and movement of thought, allowing one to go beyond it. Do cognitive-behavioural interventions share features of Buddha’s and Krishnamurti’s teachings? The present article, using the concept of automatic maladaptive thoughts as an example, compares the three therapeutic processes. Results obtained brought out that the cognitive-behavioural, Buddha’s and Krishnamurti’s models of learning all conceptualise “thought” as mechanical and conditioned, and responsible for originating maladaptive emotions. Also, a curative for “automatic maladaptive thoughts” can only be found in an alert cognitive state in which one is aware of oneself, of one’s situation, and of one’s conditioned thought forms, emotions, and actions.

How to Cite
Bertelli, R. (2019). Does the Cognitive-Behavioural Model of Learning share features of Buddha’s and Krishnamurti’s Teachings? Using the Concept of Automatic Maladaptive Thoughts as an Example. Advances in Social Sciences Research Journal, 6(2), 475–480. https://doi.org/10.14738/assrj.62.6222
Issue
Vol. 6 No. 2 (2019): Advances in Social Sciences Research Journal
Section
Articles