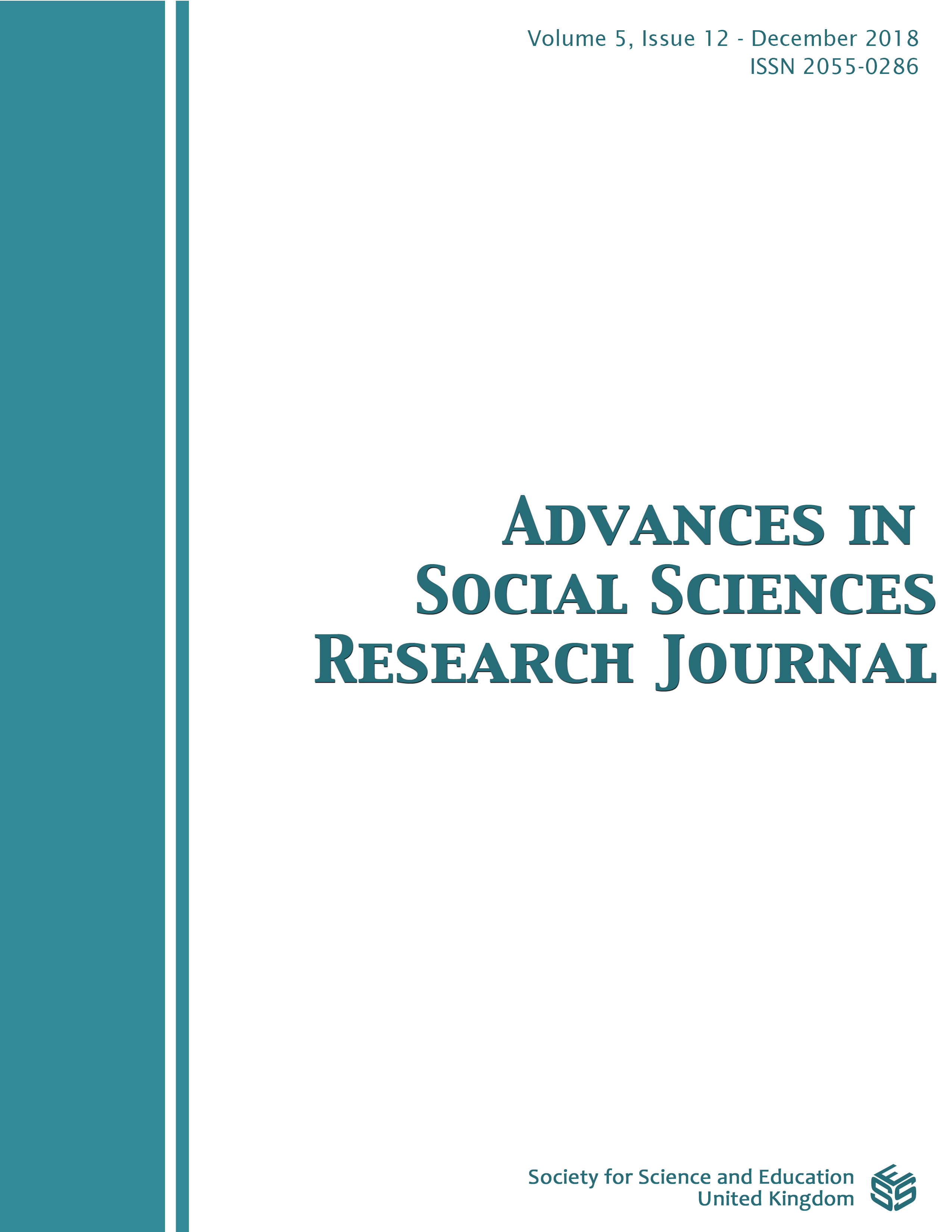 Training and retraining to enhance the capacity of the managerial staff of tertiary education institutions play a decisive role in the quality of university education and the effectiveness of university administration in the context of the need for autonomy and self-control to meet the requirements of society and international integration. Such competence is not limited to the professional standards of a teacher, but also the standardization of his political qualities, ethics and capability to lead and manage the university board. Unlike fostering professional qualifications of university lecturers in general, a unique model based on the job/position based system and a competency framework to retrain this team should be built. The article deals with the issues of program, content, methods, forms of training and retraining managers of tertiary education institutions. The proposal to renew the training model for this team in the coming time is thereby made.

The Secretariat of the Party Central Committee (2004), Directive No. 40-CT/TW of the Secretariat on the building and improvement of the quality of teachers and education managers.

The Ministry of Finance: Circular No. 23/2016 /TT-BTC dated February 16, 2016 guiding the implementation of Decree No. 04/2016/NĐ-CP on improving the efficiency of exploitation of resources from public assets in public service units.

Ministry of Home Affairs: Circular No. 05/2013/TT-BNV guiding the implementation of Decree 36/2013/NĐ-CP of the Government on job and positions and structure of civil servants’ rank.

The Ministry of Education and Training: Circular No. 28/2014/TT-BGDĐT of the Mister of MOET dated 26 August 2014 stipulating the fostering and cetification of educational management profession

The Ministry of Education and Training: The project "Training and fostering teachers and managers of educational facilities, meeting the requirements of fundamental and comprehensive renewal of general education for the 2016-2020 period. Looking forward to 2025”

Government: Decree No. 04/2016/NĐ-CP dated Janary 06, 2016 on improving the efficiency of the exploitation of resources from public assets in public service units.

Government: Decree 36/2013/NĐ-CP of the Government on job and positions and structure of civil servants’ rank.