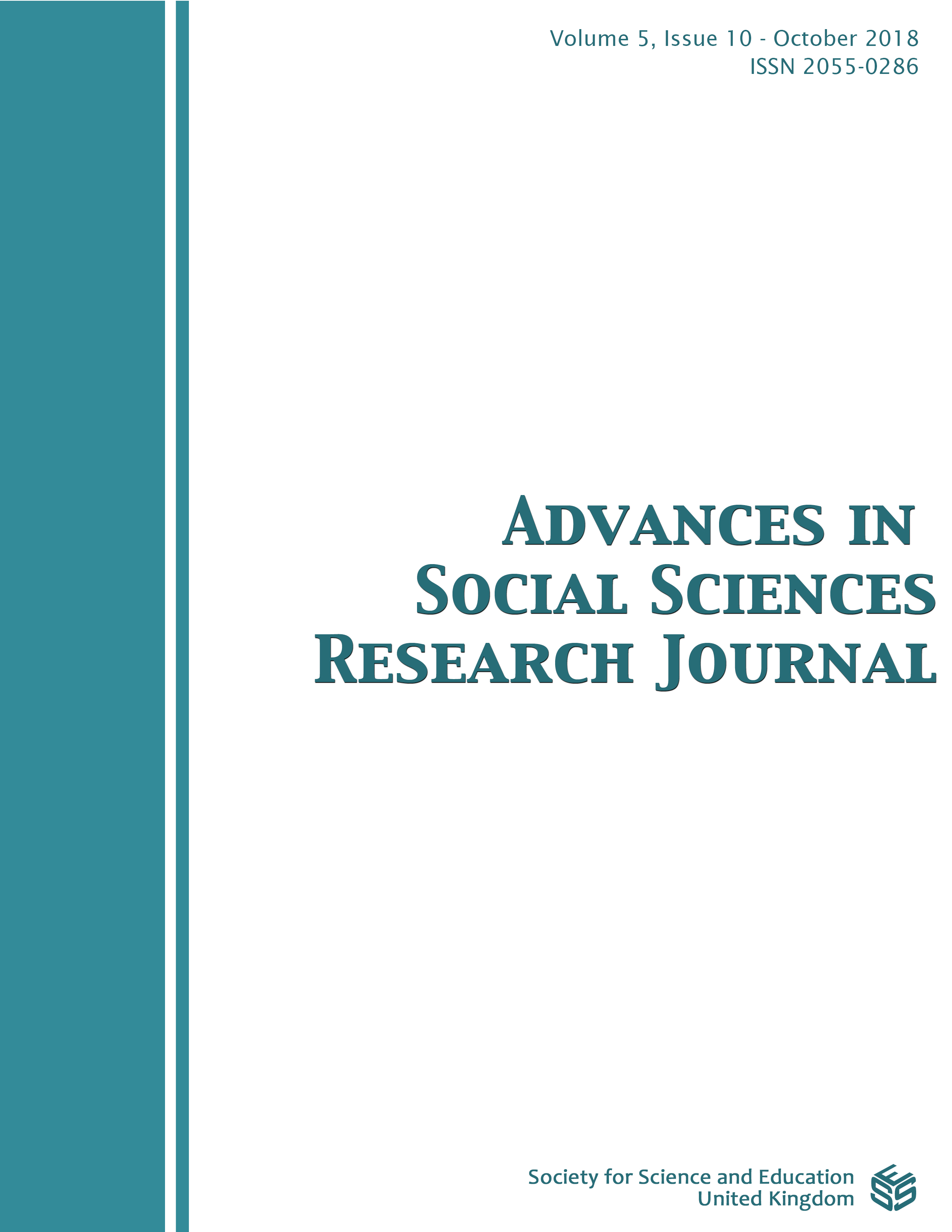 The Christian bible is replete with instances where peace is encouraged preached. A cursory look at the life of Jesus the founder of Christianity one sees him as an epitome of peace. Before his birth, he was called ‘Prince of peace.’ After his birth, peace was the conveying message ‘Peace to men and women of goodwill.’ The religion he founded is a religion of peace. This explains why in his ministry, he called ‘peacemakers children of God’ (Matthew 5:9) In spite of these, there are religious and ethnic conflicts among people of various religious confessions. The question arises: from where do these conflicts that threaten the peace of humanity come? The article focused on the social function of religion but discussed in detail the theological perspectives on peace. It also surveyed the efforts religious leaders have made to bring about peace especially through reconciliation. The article recommends national reconciliation for true peace to reign in Nigeria. In order to facilitate this discussion, historical method was adopted which hinges on analytical and critical approaches. The article is hopeful that peace is achievable if all become peacemakers and lovers of one another irrespective of religion, ethnicity and political affiliations.