The Effect Of Public Debt On Budget Performance In Osun State, Nigeria

This study examined the effects of public debt on budget performance in Osun state from 2011 to 2015. Secondary data were obtained from Osun State’s report of the Accountant-General with the financial statements of the relevant years, budget summary of the state for the relevant years, debt sustainability report for the relevant years as provided by Debt Management Office of Nigeria Also, primary data were obtained through the administration of questionnaire to officers involved in the budget process of the state. Descriptive and inferential statistics were employed in this study.  Also, chi square test was used to analyze the impact of public debt on budget performance from 2011-2015.  It was found that settlement of accumulation of arrears, employment generation, investment boosting and promotion of macroeconomic stability have low public borrowing index of 3.18, 3.08, 3.06 and 2.86 respectively with negative deviations from the mean. It is concluded that there is negative significant effect of public debt on budget performance in Osun state. The study recommended that Osun state government should set systems to identify the problems affecting budget implementation and feedback systems for monitoring the progress of programmes, this will, in essence, enhance effort of the government to review and modify programmes. 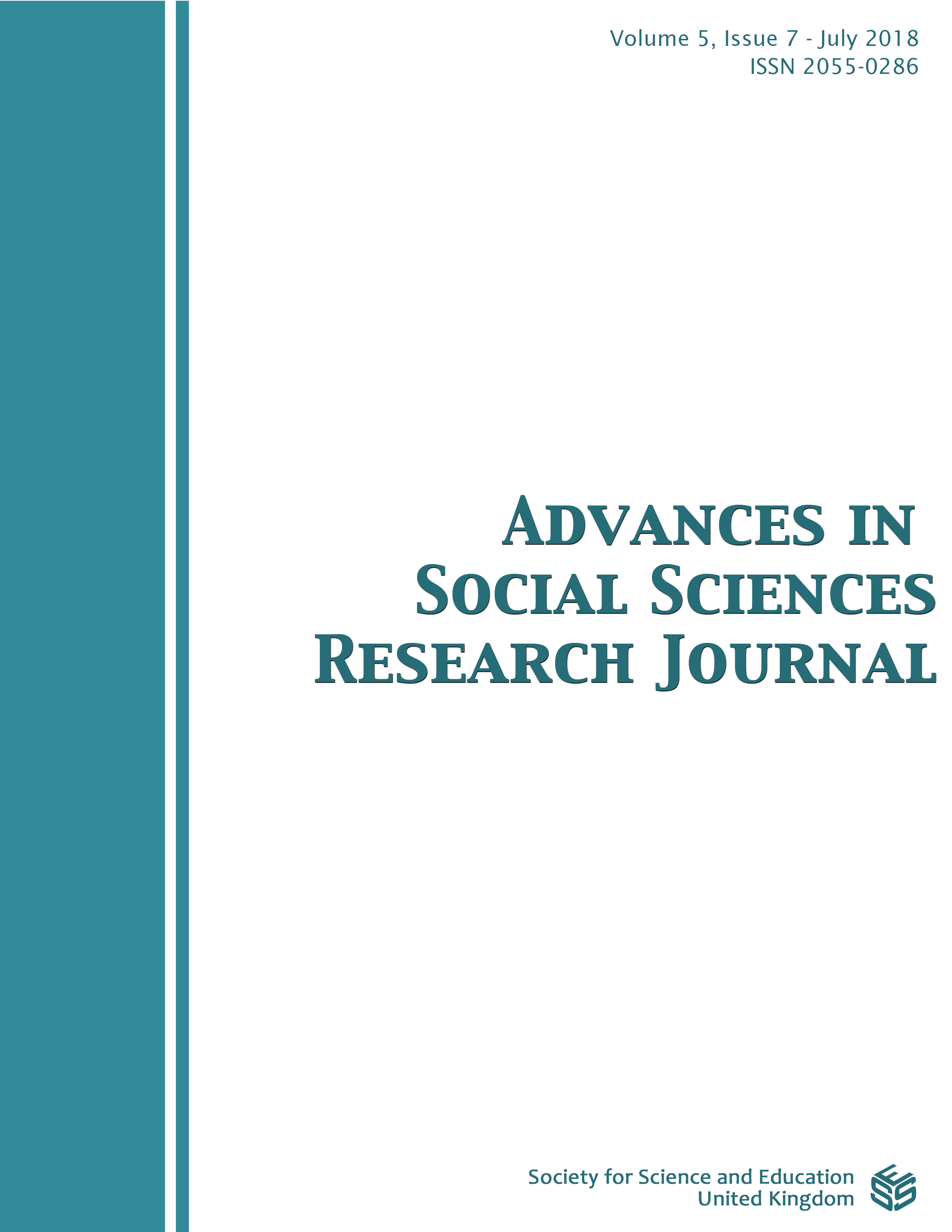