With the entry of anthropogenic civilization into the stage of the information society, the post-academic phase of the historical evolution of scientific rationality began, the attributes of which are the specific methodology of scientific knowledge, scientific ethos and ontology. Natural philosophy becomes the meta-theoretical core of modern theory of anthropogenesis and the conceptual basis of biotechnology. As the initial postulate of the metaphysical structure of modern technologies and the transdisciplinary theory of their implementation (social verification), the most promising is the anthropic principle of participation. It is used as a starting postulate, on the basis of which the concept of a stable adaptive human strategy is formulated. It is represented by three systems of generation, coding, implementation and replication of adaptively significant information: respectively, biological (genetic), sociocultural and technorationalistic adaptive modules. A necessary and sufficient condition for the genesis of this cycle was the formation and complication of the system jf information communication between individuals through the symbolic sign system not directly related to the genetic code. As a result, the spontaneous coevolutionary process of interaction between the "subject" (living organisms) and the "object" (material world), is the teleological trend of the movement towards the complete rationalization of the World as It Is, its merger with the World of Due. The trajectory of evolution is determined by three parameters that can potentially be estimated empirically: descriptive-spontaneous (evolutionary efficiency), value-teleological (evolutionary correctness) and integral (quality of life). This metasystem transition can be called adaptive inversion, which, therefore, is the most important attribute of anthropogenesis, in general, and the formation of civilization, in particular. Adaptive inversion was established, in our opinion, as a supporting structure of human evolutionary strategy, embodied and maintained as an irresistible cultural and psychological intention to transform reality. This intention, although in different ideological and cultural forms in different types of civilization, was most pronounced precisely in the transatlantic ("Western") version of the technogenic civilization. Renunciation of it and replacing of the desire to slow down the transformation of our habitat and to bring it into the framework of acceptable risk by something less radical seems incompatible with the "human nature." A human (Homo sapiens), as the carrier of the rational beginning of reality, acts as a condition for observance of the anthropic principle . The integrity of reality has a time-bound dimension and assumes the constant emergence, formation and overcoming of the subject-object (epistemological) antinomy and its ontological (essential - obliging) equivalent. Thus, the stratification of the global evolutionary process into selective and semantic (teleological) coevolutionary and therefore ontologically inseparable components follows from the anthropic principle. 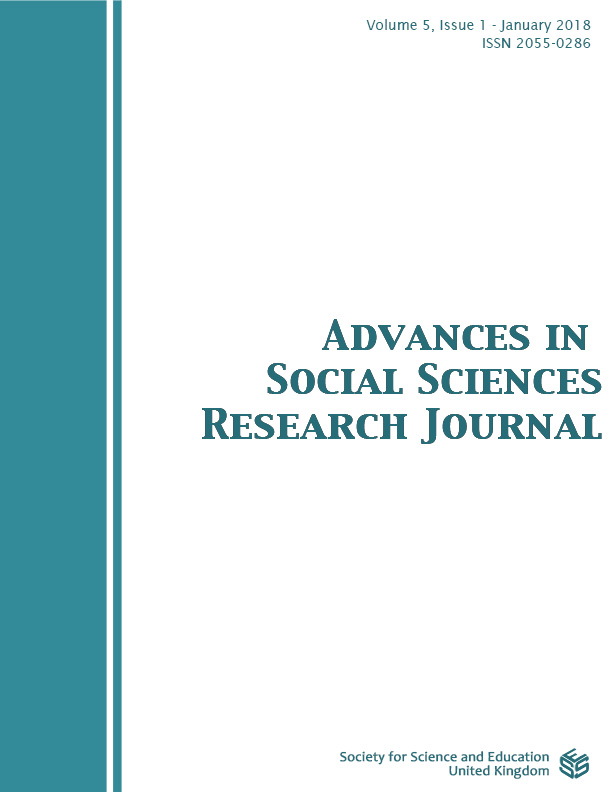