Non-performing loans in the hotel industry: The case of Greece

Throughout the Greek economic crisis, the problem of rising stock of non-performing loans (NPLs)[1] gradually evolved into one of the most challenging structural deficiencies faced by the Greek banking sector. Despite outstanding performance of the Greek tourism sector, which over the last five years attracted record number of tourists each year, NPLs in the hotel sector remain widespread. The objective of this study is to identify macroeconomic factors and sector-specific characteristics, which led to NPL stock piling in Greek tourism sector. Our findings are supported by rare dataset on NPLs in Greek hospitality sector compiled from publicly available sources. We apply descriptive quantitative analysis to the data from the Bank of Greece, the Hellenic Statistical Authority and other official sources. We found that, despite the record performance of the Greek tourism sector, hotel loans are as problematic as loans issued to other sectors of the Greek economy. Our findings contribute to the NPL literature by providing valuable insights for the Greek hotel industry’s NPL stock, especially in view of the fact that such academic research has not been conducted before.

[1]The term ‘NPLs’ is used as a shorthand term to denote all Non-Performing Exposures (NPEs) (ECB, 2017).When a customer delays payment of a loan that is subject to a specific contract with a bank for more than a predetermined number of days then this is considered NPL. Depending on the country, bank, and applicable provisions, the number of days may refer to more than 30, 60 or 90 days (IMF, 2011). The European Supervisory Authorities consider a loan as non-performing when the borrower has been late for more than 90 days to pay the agreed installments to the financial institution that has contracted the contract. According to the European Central Bank (2016), loans repaid by the borrower within the agreed term are considered to be "serviced". Due to the fact that the definition of NPLs is based on a variety of different interpretations, the European Banking Authority attempted to give a single definition through the term ‘NPEs’. NPEs include not only loans but all debt instruments (loans, advances and debt securities) as well as off-balance sheet exposures. NPEs include either of the two criteria:

- Long-term openings that have exceeded the 90-day limit,

- "Uncertainty collection" exposures qualifying as non-serving, although they are either current or have a delay of less than 90 days.

Bank of Greece, (2018b). Report on Operational Goals for Non-performing Exposures. Retrieved on 3/2/2018 from http://www.bankofgreece.gr/Pages/en/Publications/ReportNPE.aspx

Foundation for Economic and Industrial Research (IOBE), (2012).The impact of tourism on the Greek economy. Athens: IOBE.

Skarica, B. (2014) Determinants of non-performing loans in Central and Eastern European countries. Financial Theory and Practice, Vol.38, No.1, pp. 37-39. 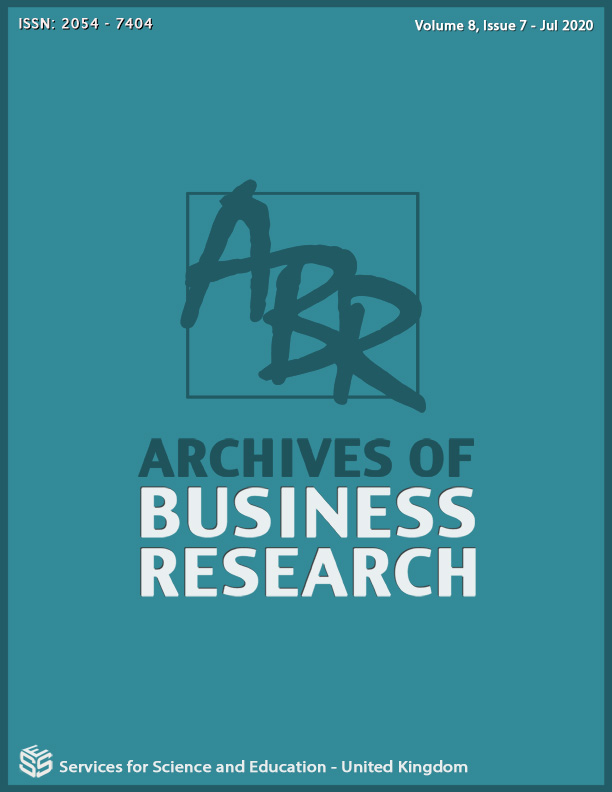