Community Development in the North West and South West Regions of Cameroon: A Socio-analytic insight of self-Development at the dawn of Decentralization

The coming together in an attempt to take collective actions and generate solutions to common problems has shaped the lives of inhabitants of the grassroots and tropical forest areas in Cameroon, especially in the North West and South-West Regions. The United Nation defines community development as "a process where community members come together to take collective action and generate solutions to common problems." It is a broad concept, applied to the practices of civic leaders, activists, involved citizens, and professionals to improve various aspects of communities, typically aiming to build stronger and more resilient local communities.

British rule in the Southern Cameroons and for more than a decade into the existence of the West Cameroon state of the Cameroon Federation, many reflections were brought on board to enhance the level of economic development of the territory. This became the crux behind the creation of the Southern Cameroons Development Agency (S.C.D.A) which was transformed to the West Cameroon Development Agency (W.C.D.A) in 1961. The Development Agency from its inception in 1956 contained a lofty blueprint for the development of the territory, especially, in the agro-industrial and commercial domains. Nevertheless, the manner in which the Agency collapsed in the early seventies could be attributed to the merger in diverse proportion of unapprised state-centric practices and some corporate cultures shocks. The era of decentralization that came without its effective implementation in 1996 did not help in the development of local communities and their populations because of its slow, poor implementation and interpretation by the communities. However the full implementation measures of the decentralization process with legal and institutional framework will serve as a catalyst to community development.

The community well-being spree has demonstrated its bright face in the socio-economic, cultural and environmental prisms. The range of these interactions is measured from small initiatives within small groups to large groups with broader community-development nexus. Community development has been the beacon and the citadel of community engagement in the two English speaking regions of Cameroon through common initiative groups enhanced by agricultural and livestock farming, socio-economic and cultural development. But the story has changed with the new dynamics with Decentralization where competencies are transferred to territorial collectivities for local councils to handle their affairs. The objective of this study is to explore the various ways community development inter-twined with self-development entertained in the English speaking regions of Cameroon and how it has changed today. But how was self-development given credence in these regions before the socio-political crises and before Decentralization? It is in an attempt to answer these that we decided to examine the activities that undergird these regions as well as promoting oneness and how it will change with Decentralization. A comparative analysis of forms of decentralization and its effects and growth in some countries has also been examined. Some studies on Decentralization have acknowledged that community development will have a better and coordinated way of presenting their cooperative projects for optimum attention by the decentralized services. It is only at this stage that, we can measure the impact of Decentralization on the people of these regions with a contemporary approach in their community engagements. 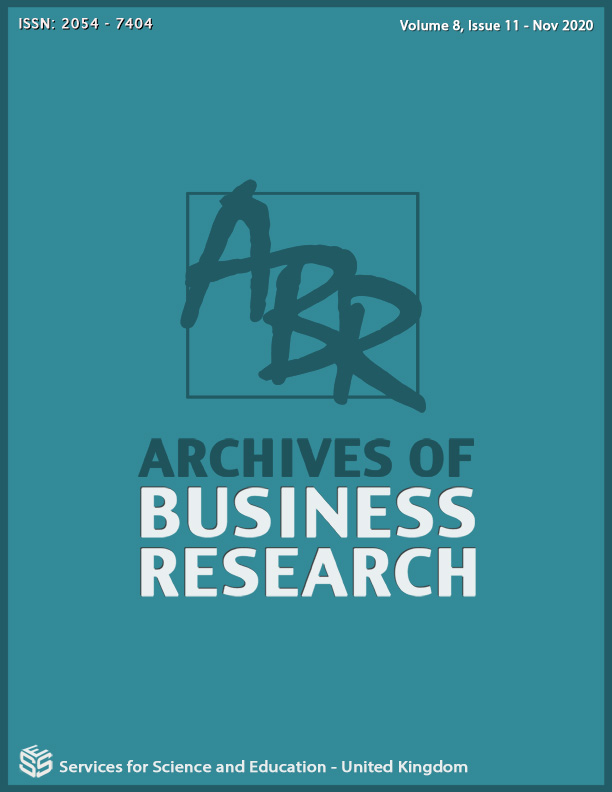