Savings and investment equality does not prevail according to Keynesian definitions

Aside from the general government and the non-resident sector, textbooks on macroeconomics uniformly define the following correlation under the terms investment and saving: I = S. The I = S equality is naturally and legitimately interpreted by macroeconomic textbooks almost without exception as the equality between intended investments and intended savings, because the equality ‒ if we accept it ‒ is not only a definitive identity, but generally the outcome of market mechanisms that take time. Keynes’s first critic was Robertson who claimed that “his analysis corresponded to what common-sense proclaims (even to the simple-minded) to be the essence of the matter; namely, the power possessed by the public and by the monetary authority to alter the rates of income flow – the former by putting money into and out of store, the latter by putting it into and out of existence. Thus, in his definition, I = S + (A + B), in which A is new money and B is reactivated idle balances. ” Robertson's comment could have been addressed with a simple correction, and the tool used for funding the expansion of state (public) investments, i.e. the government deficit financed by the creation of new money, is a consistent element of the theoretical framework. 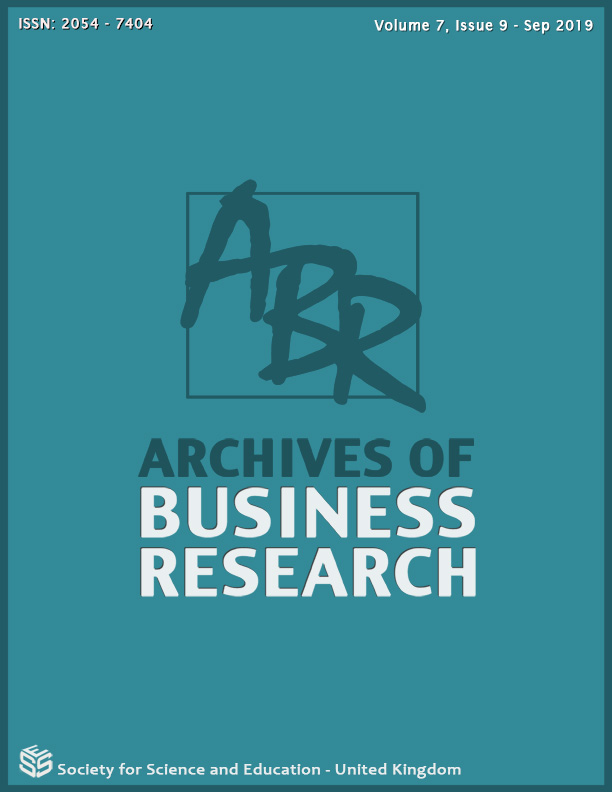