Gender And Poverty Among Elderly In Malaysia 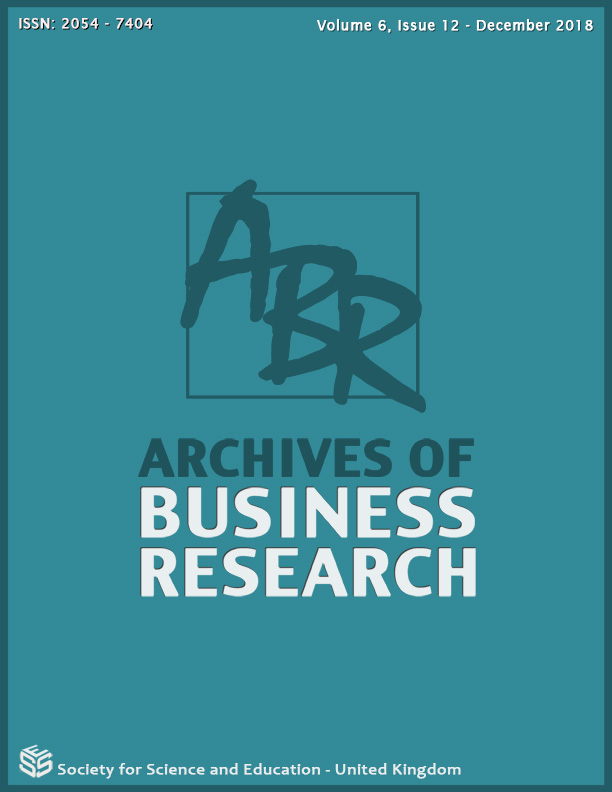