The Seemingly Tripod of Strategic Stability of the Middle East: An Exploratory Political-Economic Review & Analysis

The world’s stabilization policy in the Middle East has consistently failed through the U.S.-Israeli biases, a growth of extremism in all fronts, including Israeli government, and unexceptionally supported by the U.S. government, some Palestinian leading segments, and other regional powers’ intervention. Moreover, to a large extent, because of all that fiasco and imbalanced treatment of the more independent nations, Islamist terrorism has been growing and added to all already-existing turbulences and instabilities. It is proposed in this exploratory research that as long as the currently growing biases, motivated by the political interest and hegemony-seeking approaches, pushed by bullying aggressions and suppressions, are pursued there is no visibility of any reliable success. The real resolution would only be imaginable through some genuinely impartial, moral, and ethical incentives targeting at an enhancement of the regional sustainability, and human support. To make things even more blurry, the current U.S. government’s general vision and strategic goals, both internally and externally, are clearly identified through a noticeable trajectory, as boding a clear and even bigger fiasco more than ever. The world, at its most desirable setting, would surely need a restructured substitute for the currently standing United Nations, through a progressive and fair organizational re-engineering, in which the American lobbyist approach to governance is entirely abandoned and an impartiality principle would replace the currently governing realities, which have been in place for ages. The United Nation’s efficacy has been nothing but a dream for years, regardless of tens of resolutions passed against Israeli aggression and violations of the United Nations’ rules and regulations. The main focus of this research is on Iran, one of the regional super powers that should have been brought into the proposed common forces of stability and regional growth, despite all the controversial issues and its strategic intentions, as envisioned through some western governments’ eyes. 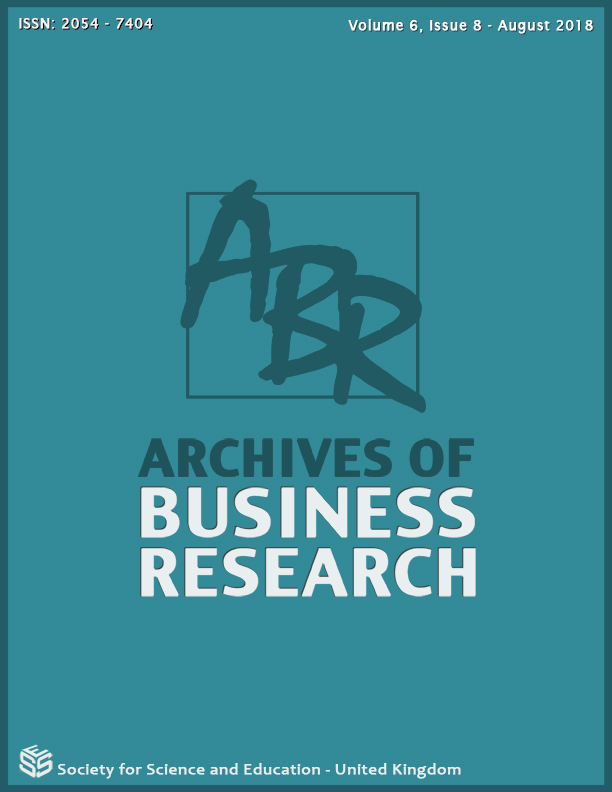