The U.S. Economy, Public Policies, and the Dollar as an International Currency Reserve

The “innocent” outsourcing, the creeping globalization, and the “guilty” latest global financial crisis have caused serious and lasting socio-economic problems to the U.S. The current account deficit (consumption exceeds production in the U.S.), which causes a capital account surplus (capital inflows in the U.S.) and the scale of financing needed to support the U.S. fiscal deficit (and the private sectors and households debts) together with the Federal Reserve’s policy of keeping U.S. interest rates low for ten years to ward off deflation, to stimulate the financial markets, and to revive growth, has revived concerns about a sudden and sharp depreciation of the U.S. dollar, an increase in inflation, and a new burst of the current bubble in the financial market, which will cause a global depression. Americans have lost an enormous amount of their purchasing power and wealth during the last 90 years, due to seven financial crises. The wars in Iraq, Afghanistan, Syria, and Libya have turned Muslim investors to other currencies holdings instead of the U.S. dollar. This article examines potential triggers and indicators of such a crisis and posits concrete policy options to limit U.S. vulnerability, due to loss of manufacturing and to the possibility of a plummeting dollar. But, even with a depreciated dollar, the U.S. economy cannot compete with the Chinese one because the cost of production in China is less than 1/10 of the U.S. cost. U.S. has to maximize the social welfare of the country, which means to protect its domestic industries and sectors of the economy. It argues that the obvious long-term response to the risk of a dollar crisis and deterioration of the U.S. welfare is to limit buildup of the United States’ external debt (trade deficits) and domestic ones (public and private debts), and recommends that larger reserves (and well-understood mechanisms for borrowing foreign exchange reserves from major foreign central banks) would help to reduce the United States’ vulnerability to such a crisis. As a debtor, the U.S. is benefited from the devaluation of its currency and from the protection of its domestic manufacturing. 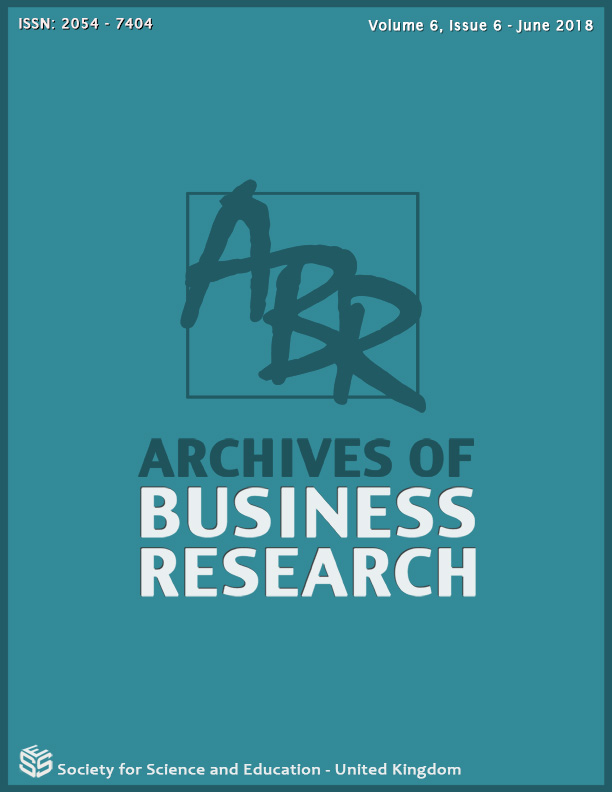