THE MODEL OF PERFORMANCE BASED EVALUATION OF CIVIL SERVANTS IN VIETNAM

The performance-based evaluation and payroll systems for government employees formed in the late 1980s in many developed countries. Survey results on strategic human resource management in the 29 OECD countries show that these systems are applied based on individual performance evaluation and one third of OECD countries have developed a performance management system for senior civil servants. This article introduces legal regulations and the application of the performance-based evaluation model for civil servants in Vietnam.

The author uses analytical method to justify the significant implications that the research poses in the improvement of the civil servant management regime in Vietnam. The author focuses on researching and clarifying status of the evaluation work after the Law on Cadres and Civil Servants came into force in 2010, points out the shortcomings and causes to formulate renovation and improvement proposals. At the same time, expert method is used by the author to seek advice from managers and experts on human resources management and related issues, identifying the prerequisites for applying the performance-based evaluation system in Vietnam. 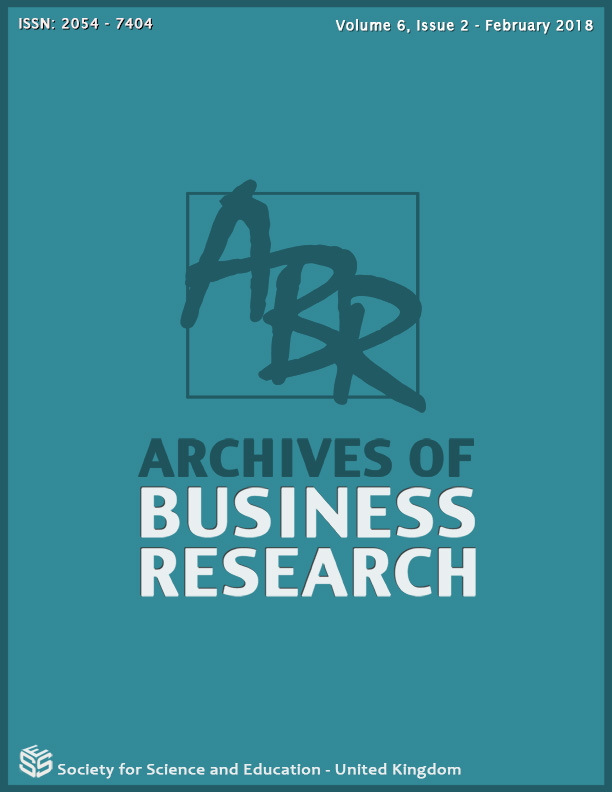