A Eurasian or a European Future for Post-Soviet Georgia’s Economic Development: Which is Better?

The paper analyze the economic models of the well-known Eurasianist doctrine of Russian imperial thinking and the Eurasian Economic Union (EAEU). In the modern era of globalization, an alliance of countries on the basis of the Eurasianist economic model is impossible to establish. The newly established EAEU rests on a redistribution mechanism for oil and gas revenues, whereby Russia deliberately relinquishes a part of its due gains in favor of other member-states in order to not only induce economic interest to remain within the Union, but also to maintain and enhance its political influence via this economic output. Western economic sanctions imposed against Russia as a countermeasure to the invasion and annexation of Crimea and the military and political support provided to the breakaway regions of Eastern Ukraine, as well as the retaliatory anti-sanctions levied by Russia against the West, have demonstrated the fragility and instability of the EAEU. A comparison of the EU with the EAEU does not favor the later. Although attaining membership of the EAEU is much easier than that of the EU, the negative aspects described above ensure that this option holds no appeal for post-Soviet Georgia. 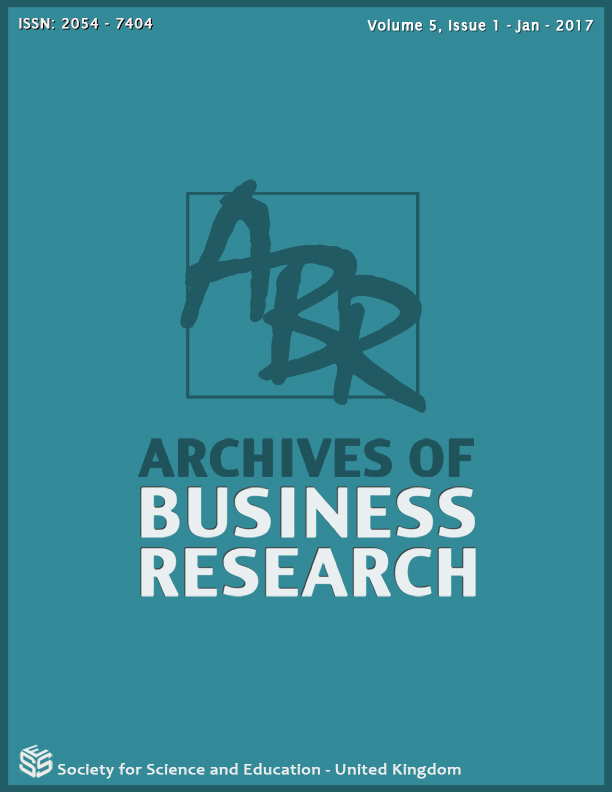