Does Innovation Impact On Performance Of Organizations? An Empirical Discovery

The need to gain and sustain a competitive advantage is overwhelming for businesses, especially now with cut throat competition. Innovation has been suggested as one way of gaining the advantage sustainably. But innovation can only happen within certain enabling environment and cultures. This study had one hypothesis. That there is no relationship between Innovation and performance. This research was a cross sectional survey in which variables of interest are not controlled or manipulated.  The cross sectional survey design is also appropriate for this study as it improves accuracy in generalizing findings since it involves detailed study of a unit. Also known as one shot study, this design enhances uniform data collection and comparison across respondents. The population of the study was the 55 publicly quoted corporations in the Nairobi Securities Exchange (NSE) as at October 2013.The number was initially envisaged to be 60 but 5 firms were delisted or suspended during the year, hence leaving 55 firms as the population of study. The rationale for the choice for these firms is because they cut across the key economic sectors in Kenyan economy which include agriculture, commercial and services, Manufacturing, finance and investment.  This was a census survey and targeted all the listed firms at the Nairobi Securities Exchange as of October 2013. The primary data for the study was collected through the use of a structured questionnaire.  A five point type likert scale ranging from 1 - denoting to a less event to 5 - denoting to a greater extent was used. Respondents were from senior management of NSE. From the analyses, the study established that there was a strong positive relationship between innovation and performance and organization innovation significantly contribute to employee engagement. Also there was a moderate positive relationship between innovation and performance. The study drew expression of interrelations between various variables, offer generalization of understanding and meaning of these relationships, thus expanding the frontiers of knowledge both theoretical and practice with respect to innovation and firm performance. Major conclusion in this study was that there is a positive strong relationship between innovation and major measures of firm performance. 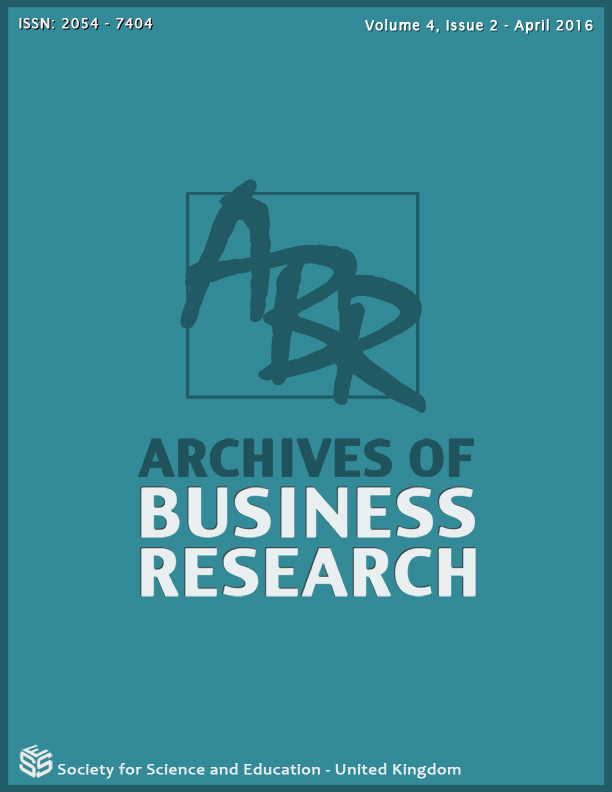