The purpose of this research is to highlight, study and publish two very important signed works of the Greek folk painter - hagiographer of modern Greek art, Theofilos Hatzimichael (1870-1934), which belong to a private collection. These are the works: 1. "New type of rural Mytilene with its coexistence that weaves in rocket", wood painting, time: 1931. 2. "The young Hercules Panais Koutalianos in England", wood painting, time: 1932. The dominant element in Theofilos' work is Greekness and the illustration of the Greek folk tradition and history. He spent most of his life in Pelion, while in 1927 he returned to Mytilene. In Mytilene, despite the mockery and teasing of the people, he continues to paint, making several murals in villages, for a fee, usually for a plate of food and a little wine. Many of the works of this period have been lost, either due to physical damage or destruction by their owners. In Mytilene, he was met by the renowned art critic and publisher Stratis Eleftheriadis (Tériade), who lived in Paris. Eleftheriadis owes much to the recognition of the value of Theophilos' work and its international promotion, which, however, took place after his death. Through the present study of the aforementioned works, we will highlight unknown aspects of the last phase of Theophilos' artistic creation, a period particularly important for the thorough and kaleidoscopic knowledge of his work, since it is the period that is visible through his color palette and His stylistic choices are the optimism and security conveyed to him by the acquaintance and support he receives from Eleftheriadis. Finally, the present work for the study of Theophilos' two unpublished works will be scientifically strengthened by utilizing the achievements of technology. Specifically, in the context of current study, the portable non-destructive techniques of the Non-Destructive Techniques Laboratory of the University of West Attica will be used. In particular, the techniques will be used: 1) portable Raman spectroscopy, for the authenticity test of the paintings 2) portable XRF spectroscopy, for the qualitative analysis of the data concerning the colour palette of the creator, compared to other identified paintings by NTUA. 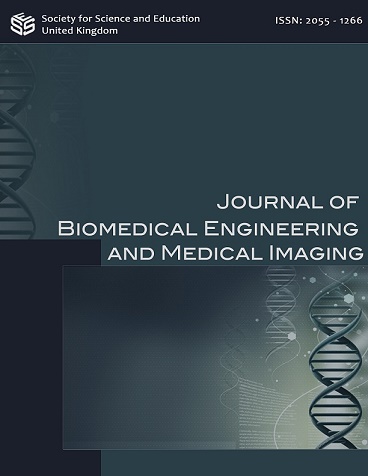 Vol. 8 No. 1 (2021): Journal of Biomedical Engineering and Medical Imaging