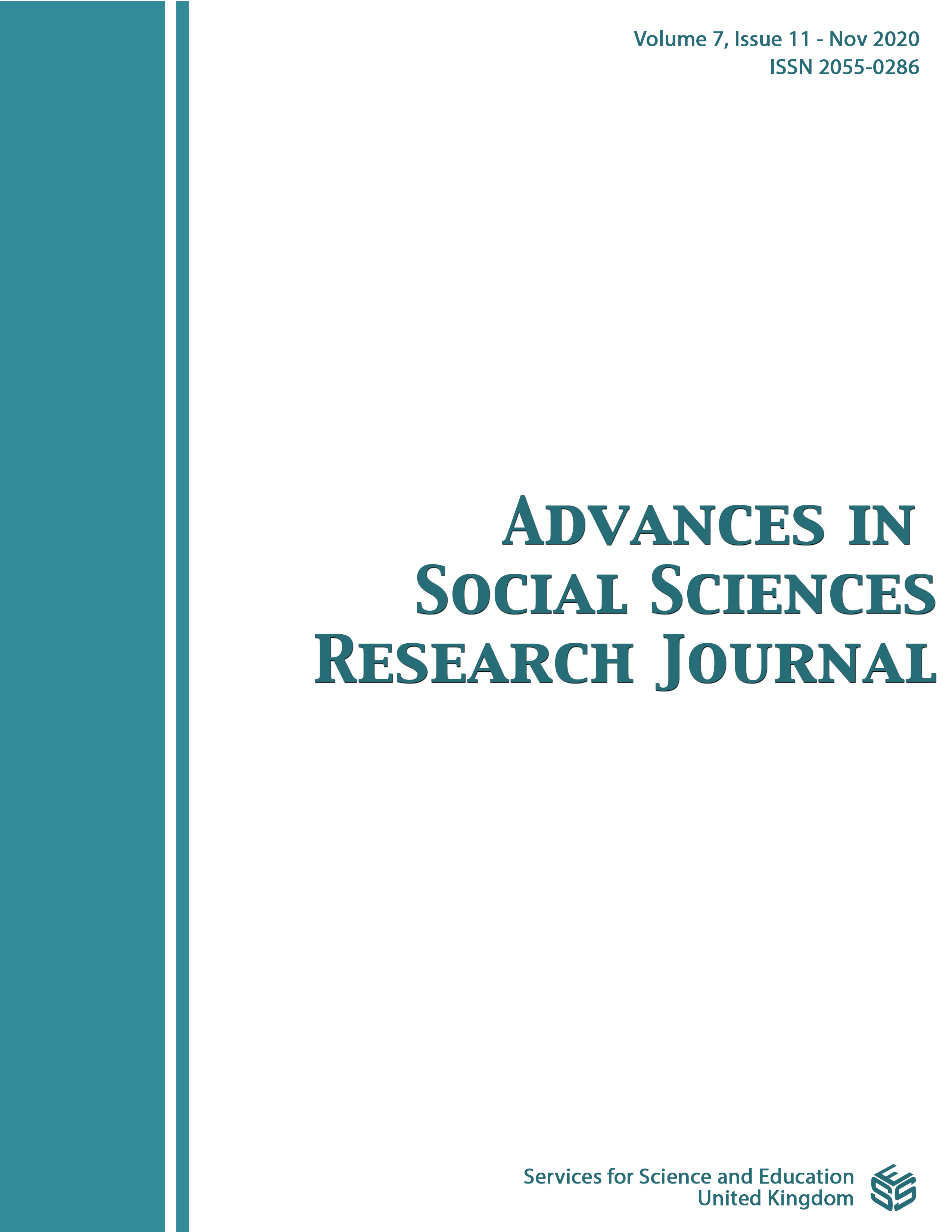 This paper investigated the impact of e-interactivity features on the behavioral and attitudinal loyalty to the Egypt air airline. The goal of the investigation is to examine perceived interactivity in a model which includes most commonly practiced by Egypt air website. More specifically, a model is constructed to confirm the relationship of e-interactivity (responsiveness, personalization/customization, playfulness, ease of use, connectedness) with e-satisfaction and loyalty. About 1500 questionnaire was downloaded on the Website of (Google forms) during the period (15 August -15 November 2017). It has been electronically sent to users of Egypt air website, at their Facebook accounts. Only 127 questionnaires were returned completed and useable packets. With a response rate 8.5%. The results revealed that all variables selected of einteractivity are correlated significantly with level of e-satisfaction. In addition, it was found that e-satisfaction contributes strongly to predict the loyalty in general and particularly the attitudinal loyalty.