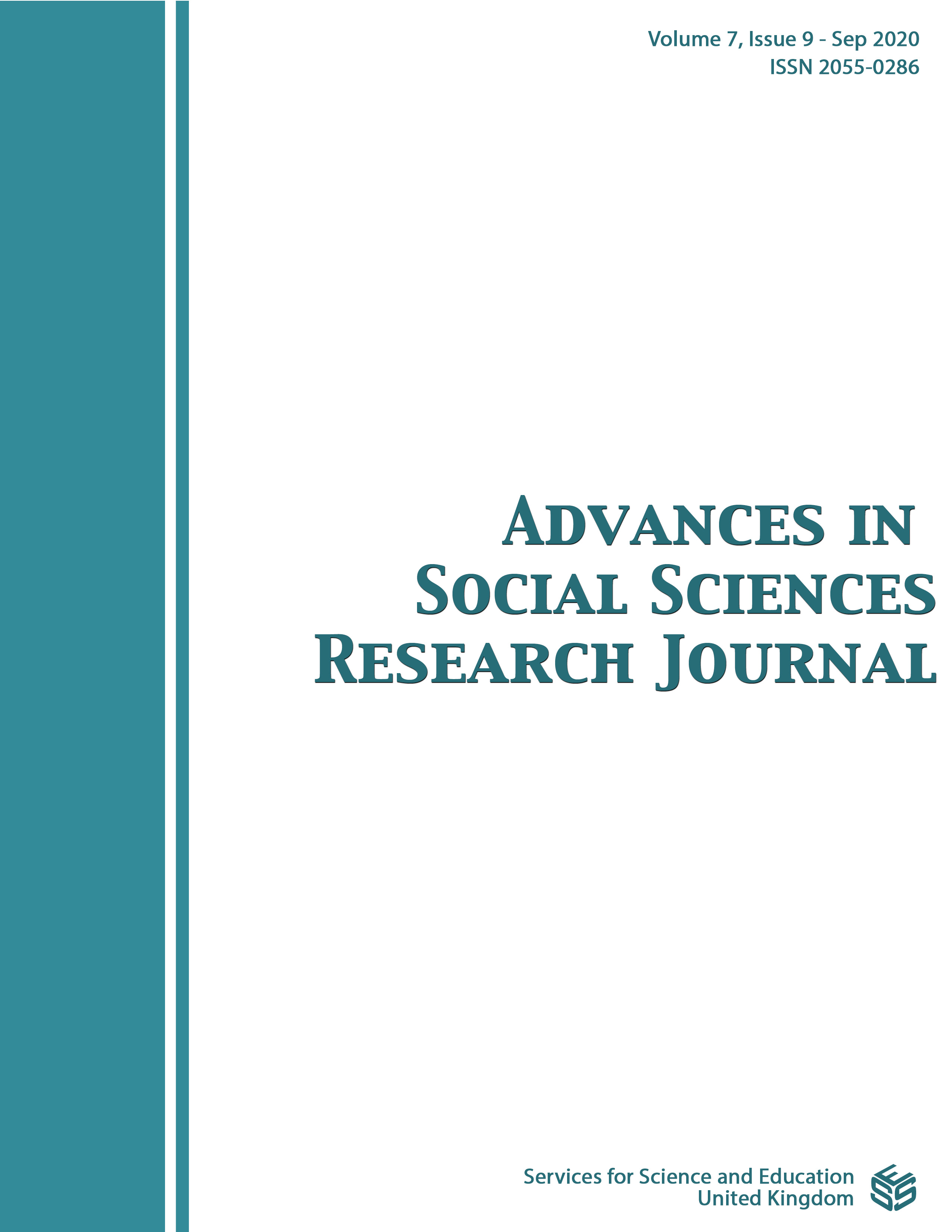 This research is a view of the life of Buddha in his childhood, in the palace of

his father, and his religious education taught by Hindu monks of the

Brahmins. He has reached a prestigious position in knowledge.

The research also dealt with the stage of his young adulthood, his marriage,

son and family. The report also reviewed the stage of searching for the truth

in the forest, accompanying a group of his friends, and then the report spoke

of the despair that entered Buddha's heart by not arriving a result, and how he

left the forest and the way of austerity.

The research spoke about the Enlightenment obtained under the tree of

knowledge, as a logical result of the journey of asceticism, worship and

mutilation. The research also touched on the Buddha's call and principles;

followed by his students and disciples, and the conditions he developed for

the individual to become Buddhist. Buddha's campaign was not an ordinary

religious call; it became preponderant that Buddha may have been a prophet,

after a comprehensive account of the evidences that accompanied it, but a

host of internal and external obstacles diverted the religion from its origin,

and moved it from its nature, to claim the divinity of the Buddha afterwards.