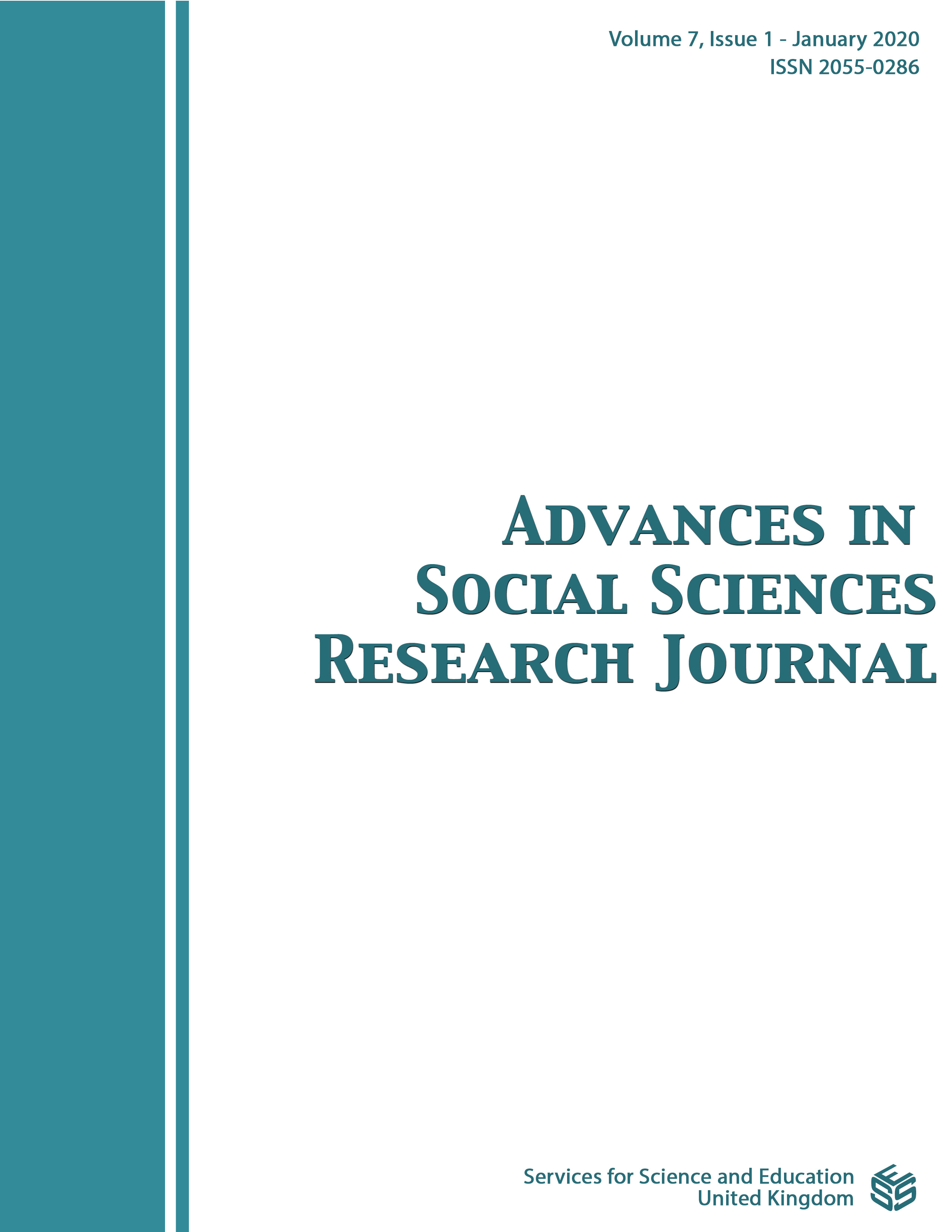 
“Putting it negatively, the myth of eternal return states that a life which disappears once and for all, which does not return, is like a shadow, without weight, dead in advance, and whether it was horrible, beautiful, or sublime, its horror, sublimity, and beauty mean nothing.”1 As Kundera, himself, puts it, the idea of living once and never returning to it suggests the utmost lightness under which one’s existence hinders rather than strengthen.

The Unbearable Lightness of Being calls on us in the hope of a rediscovery of the experience of homecoming, not only in a geographical sense as we see in Oedipus the King, but more importantly in the psychological, spiritual, and epistemological sense of the term. The struggle between fate and freedom of choice, feeling of guilt and the resolution to its confrontation are among the mutual themes in these two literary masterpieces. Although there are a number of one to one connections between certain characters in the two literary works mentioned, the noteworthy is the individual journey they take to return home (in its metaphorical sense), which at the same time speaks of a collective journey of the homecoming of the human being.