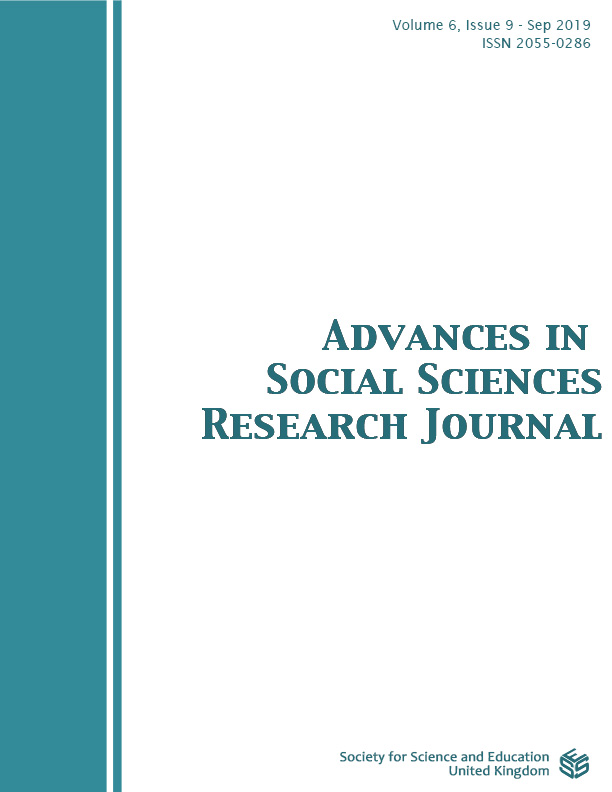 The purpose of this study was to investigate causes for the underrepresentation of women in top positions of the education sector of the catchment areas of Wolaita Sodo University. Hence, to realize this purpose, secondary school teachers, principals of secondary schools, and supervisors of all levels, and heads of education offices and departments of Dawro and Wolaita administrative zones were used as the target population. In order to make the study manageable, the sample secondary schools teachers were selected by simple random sampling technique, and principals and supervisors were selected through purposive sampling techniques. Descriptive survey research design and concurrent mixed approaches were applied. Both close-ended and open-ended questionnaires and unstructured interviews were used to collect data. Frequency counts, and percentages were employed for quantitative data through close-ended questionnaire. Data through qualitative questionnaire were narrated and used for the sake of triangulation. The finding showed that women were underrepresented due to self-related factors, socio-cultural factors, institutional factors, economic factors, and political-legal factors in the leadership positions of secondary and primary schools, principal ship positions, and supervisory positions. Thus, it was concluded that though the Federal Democratic Republic of Ethiopia has taken a number of affirmative actions and stipulated the issue of empowering women in the constitution, yet women were strikingly underrepresented in Dawro and Wolaita zones of south Ethiopia, particularly in the education sector. Therefore, it was recommended that taking into account that women are half the population, talented in leadership and management and the advantage of gender diversity in educational leadership institutions, government and the large society should strive towards empowering women.