In global politics, the role as well as rise and fall of Great Powers, which often lead to the structural transformation in the international system have undoubtedly been at the heart of international political discourse. Soon after the Cold War, international system witnessed a transition from bipolar to unipolar system of hegemony, in which the United States-led Western coalition largely set and enforced the rules of the international order. However, later on, the global system eventually returned to a state of sharper and more explicit great-power competition. This study identifies states that vie for Great Power status in the contemporary world politics and explore their relative military, economic and other resources necessary for a state to be recognized as highly independent Great Power. The paper argues that although a number of states, particularly Russia, China, France and the United Kingdom and Germany represent global economic powers, American preponderance in each of the core components of state power - military, economic, political and technological, dwarf those of other nations. This has had far-reaching implications on the international system and the world at large. With the decline in the American hyper-supremacy, other nations should be able to duplicate the overall reach and influence of the United States – in terms of economic, military, political and technological powers. Hence, the polycentric world with several power centre will ensure stability in the contemporary world order. 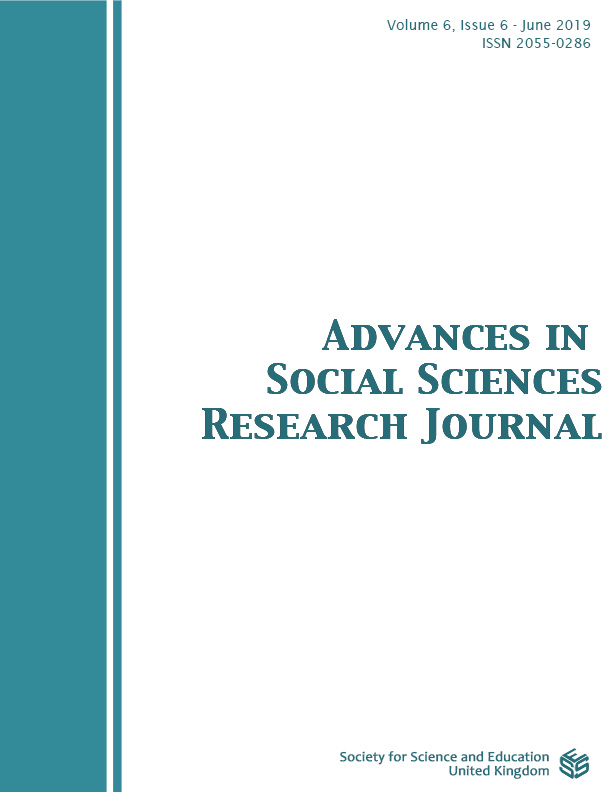