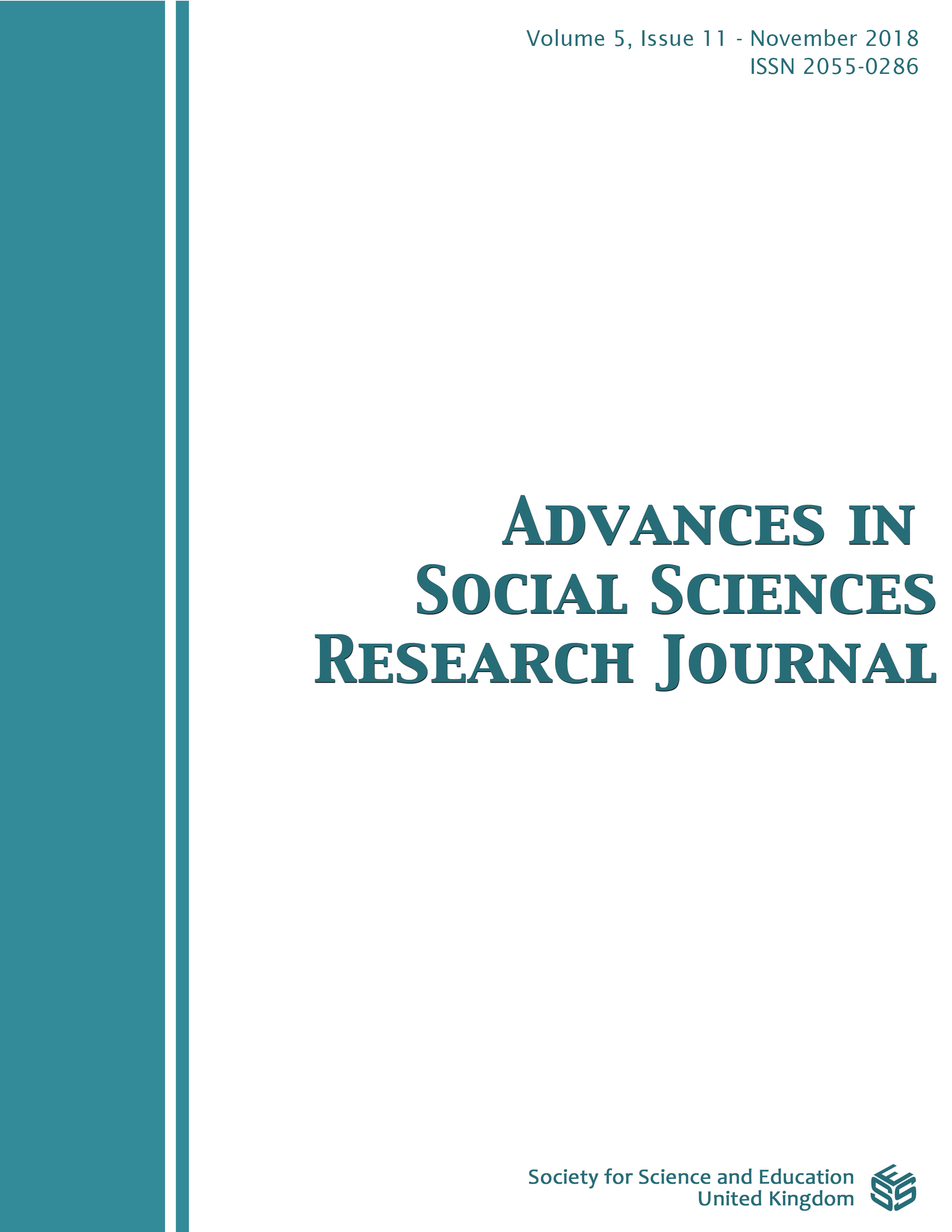 A new financial crisis could be on the horizon of the global economy. The series of speculative events that flashed since the beginning of the century wouldn’t be exhausted. In effect, there are some recognizable similarities with the years of speculative bubble formation during the last decade that can justify all the current concern. But the hypothesis that the cold bucket of all crises has not moved away and could strike again, could be linked to the defence entrusted to monetary and fiscal policy adopted to mitigate the depression strength in 2008-2010. There is no doubt that the ultra-Keynesian policies adopted to ease the bites of the crisis have also started a cycle resumption on both sides of the Atlantic. However, these policies may have left unresolved the correction required by the acceleration of world development, in order to keep under control, the exploitation of natural resources and the survival chances of living beings on the planet. In the case of a possible new speculative bubble, we should not expect a reissue of the 2008-2010 crisis, because the global landscape has now changed. Differently from the past, the big economies are not synchronized. On the one hand, the US economy is expected to accelerate over the next three years. On the other hand, Europe, UK and Japan are slowing down. Moreover, China is still running though with some difficulty: by now, in fact, China has become a global giant and could no longer act as a shock absorber, as in the past, in the face of a new recession coming again from the USA. The desynchronization of the great economies and the expected normalization of the Chinese economy are the different scenario faced by the possibility of a new post-speculation crisis that may arise again from the USA.