This paper presents the fundamentals of quantum gravity, one of the two pillars of the grand unified theory (GUT) and its technological applications. GUT is a physical theory, i.e., a mathematical space where the basic premises or axioms are laws of nature. Therefore, GUT inherits the rigor of mathematics, its language, as a deductive system. Proposed by Albert Einstein in the 1920s to unify the four forces of nature – gravity, electromagnetism and the weak and strong forces of quantum physics, it did not materialize until the discovery of the superstring, fundamental building block of matter (1997). The discovery was needed to solve the 200-year old gravitational n-body problem that same year. The solution yielded 9 natural laws of GUT beyond the four laws of thermodynamics and Newton’s three laws of motion and his universal law of gravitation. True to its name, what started with the narrow objective of unifying the four forces of nature, GUT now unifies the natural sciences in the sense that every natural science field is an extension of GUT plus natural laws specific to that field. Moreover, every natural phenomenon (appearance of nature) is explained by natural laws. Most of all, GUT explains how nature works which makes it the basis for designing a class of technologies called GUT technologies. We focus on two of them: (1) Technology for massive generation of electricity using the clean, free, indestructible and inexhaustible dark matter that is abundant everywhere around us. This technology if used worldwide can do away with fossil, nuclear fuel and geothermal fuel. Then, it can reverse within limits the negative impact of climate change because nature heals itself when left alone. (2) Magnetic charger for battery cars and vehicles using the same clean, free and inexhaustible energy source. The paper also offers improvement of the magnetic train. Only China, Japan and South Korea own and operate magnetic trains. 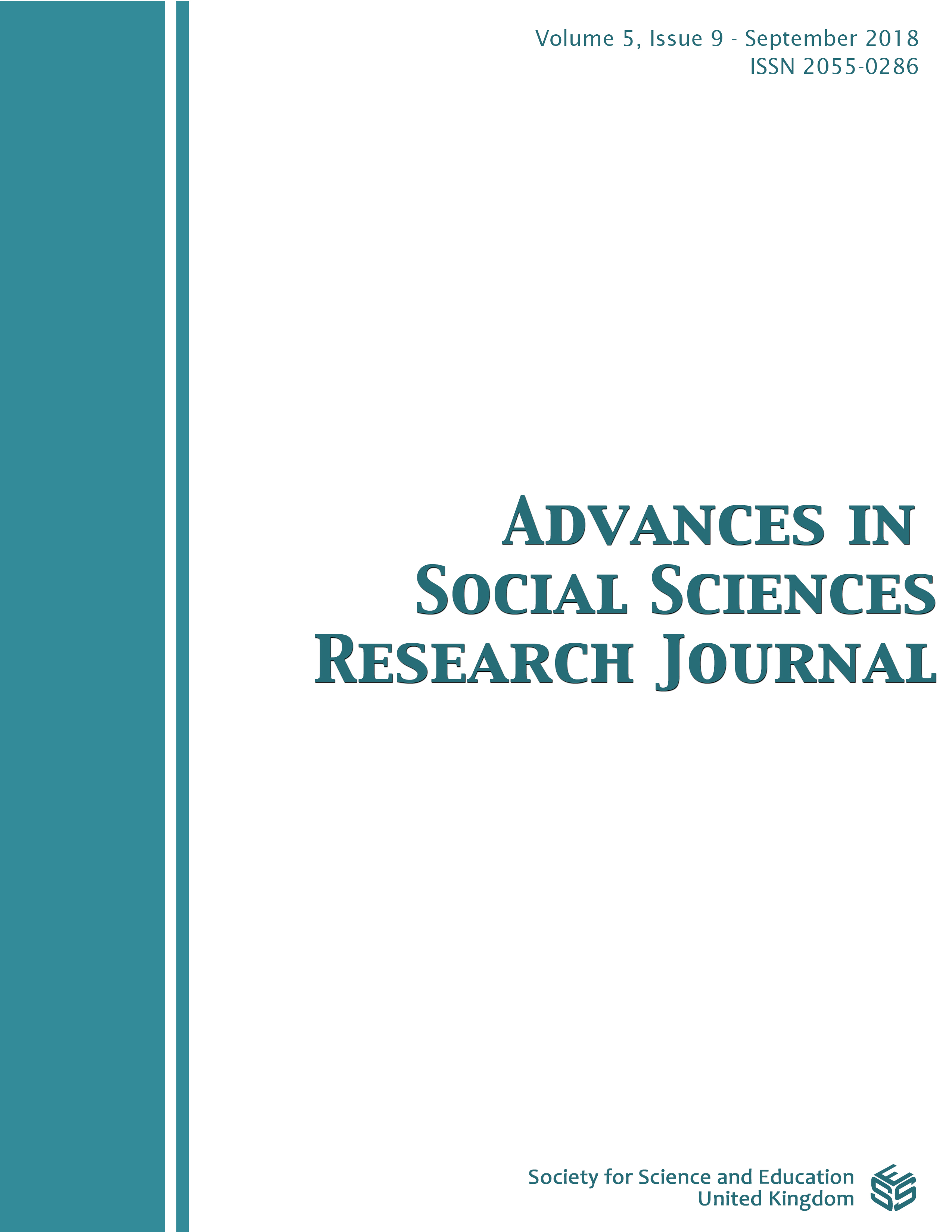