The winds of war to defend the “dollar wall”

Honoré de Balzac wrote, “History is of two kinds – there is the official history taught in schools, a lying compilation ad usum delphini; and there is the secret history which deals with the real causes of events – a scandalous chronicle”. Perhaps it would be useful to follow his indications to try to understand the official history of the winds of war that daily fill the pages of newspapers and the too many certainties that generate doubt on the secret history. The winds of war that blow in reality seem to be designed to engender the growing hostility of the West, the US and UK in the lead, towards Russia, always accused of acts of subversion towards a western order that is falling apart but having rediscovered the “cold war” formula . . The vulnerability of the US both in terms of its social and financial order is becoming increasingly evident also due to the incapacity of its elite to understand history in its ebbs and flows, and the technical-financial monoculture depriving it of creativity that is the fundamental resource to face the historical challenge, pushing it almost autistically towards always reiterating the same actions without understanding that the external context has changed. The inability to accept a multipolar world is driving it into a corner, unable to understand how to respond to a geopolitical balance that is redefined to its detriment, and so the only answer it can provide is eternal recourse to the use of force both in the military and the financial field; opponents must be fought, without a constructive recourse to dialogue, but history requires modelling the thought over time, and this shows that the true limitation is the lack of culture to adequately face its enemies, starting from itself, perhaps the main obstacle. The risk of an internal destabilizing clash would thus become a tragic reality, because in history human societies have always and only collapsed for reasons of war and class struggles, and the US is the only Western country to have never had a real social revolution to rebalance the differences in the redistribution of wealth. The drive for personal growth generates the development of man’s primal instinct, aggression, and perhaps for this reason Sigmund Freud with an enlightened vision in 1933 wrote that the US was for him the greatest social experiment in history but unfortunately it would not last long. 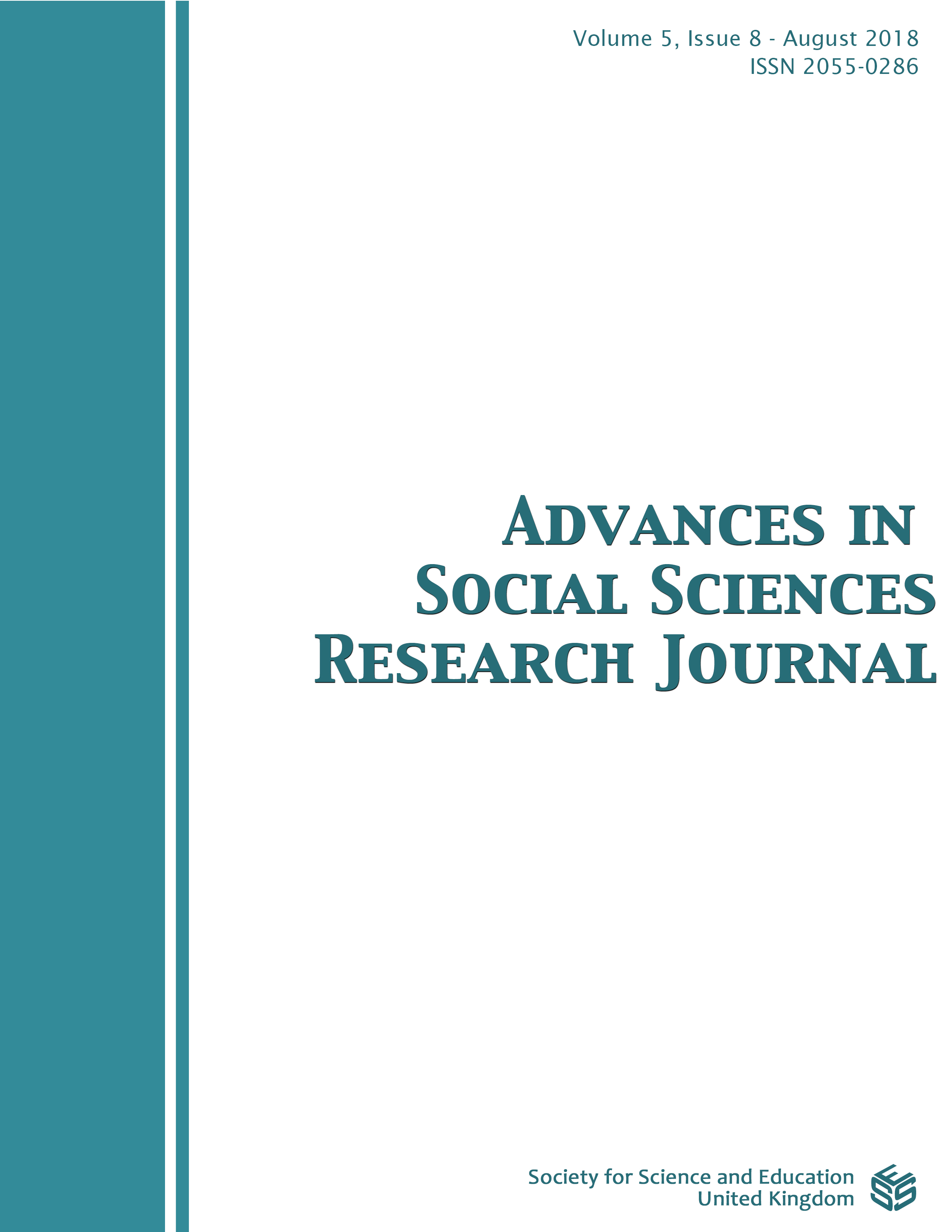