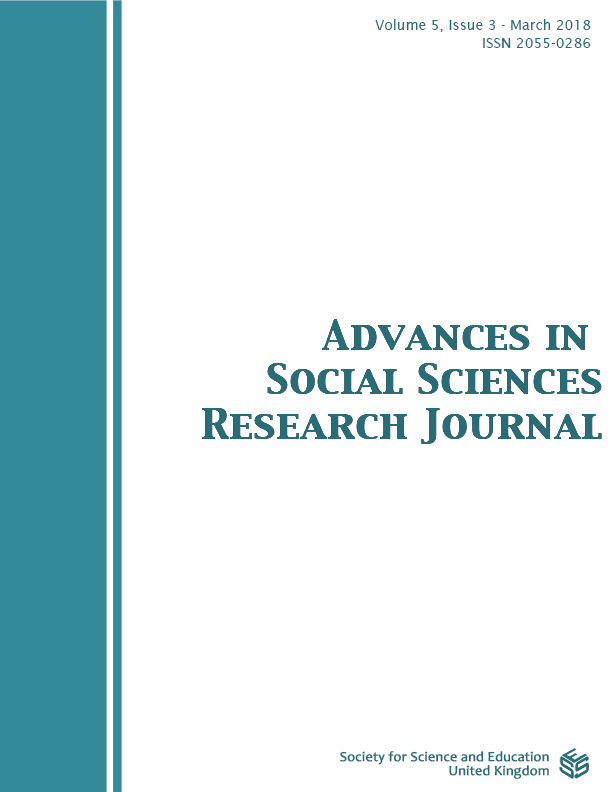 Rural development is an integral part of village governance as a whole. Its success will have a significant impact on the progress and independence of the village and the welfare of its people. For this reason, the Government then disseminates the village fund policy. But in practice, the existence of these village funds makes the village only as the implementer of state policy and local government. This is because in village development governance, the power to prioritize development is not owned by the village but by the Regional Government. This problem is experienced by Ciburial Village located in Bandung Regency. With such problems, qualitative research becomes the right choice because it gives the discretion to express the meaning behind the apparent facts, analyzing the root of the problem and the consequences of the conditions that have occurred. The results of the study showed that as a legal community union which has the authority to manage and manage its own interests, Ciburial Village can not do much in managing the development in its territory. The presence of the state, through the Bandung Regency Government, remains dominant in determining the direction of village policy, so that the rural development base is not the need of the village and its people but the will of the regional government among which is set forth in the list of local government work plans. This condition indirectly indicates that in Ciburial Village, power as a unit of law society (autonomy) is merely a recognition has not become a force for sustainable progress and independence of the village.