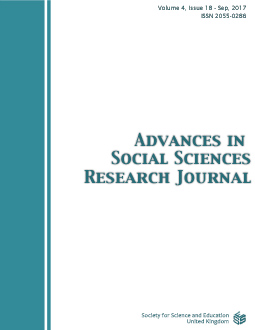 Purpose For many people modern life is experienced through an ‘online’ platform. The purpose of this study was to investigate the frequency of cyberstalking among Manchester’s cosmopolitan 18-30s along with the relationships between online activities, demographic variables and occurrences of cyberstalking. Methodology We adopted a face-to-face request for completion of a revised Bocij [2003] questionnaire with a 96% response rate. One hundred volunteer Internet users aged 18-30 (65 students, 35 non-students) completed a survey on their suspected cyberstalking experiences. Findings The expected prevalence rate of 10-20% was exceeded with an actual rate of 20-34% of participants having reported cyberstalking experiences. Contrary to offline stalking victimisation, males were just as likely to be cyberstalked as females. There were, however, gender differences in the way that victims responded. Almost half of the sample reported inappropriate or obscene messages. All forms of messaging were frequently reported, as well as damage to data or equipment. Some aspects of Internet use were associated with victimisation but young people were at possible risk regardless of demographic variables. Limitation: The size of the sample, the unexpected female to male ratio and the higher than expected ethnic minority. Originality/Value A high level of cyberstalking was identified in the 18-30 group. Many victims failed to recognise their experiences as a case of cyberstalking and as such there is a need for the authorities to increase awareness, provide support and identify likely perpetrators based upon the first specific cyberstalking study on 18-30 year olds in the UK.  248 words