In responses to the pressures inflicted by the processes of modernisation and globalization, particularly spread of secular education among the women, the Sunni male religious authorities in Iranian Baluchistan, like many other places, adopted new strategies. They specifically and unprecedentedly introduced female institutions to control behaviour of young females. However, these measures have significantly affected the behaviour and images of women madrasa students and teachers about their social roles, which traditionally were restricted to the private sphere of familial institutions as were sanctified by the religion.  In a complex process of social change, associated with the diversification of values, the madrasa women, in their own ways, defined their individuality, identity and rational judgements. This article investigates the changes in attitudes of the religious authorities regarding religious education of females; and examines the behaviour and images of madrasa women about their social roles in Baluchistan-Iran. For collecting data, the research is based on a variety of methods, both secondary and primary through different means of communications. 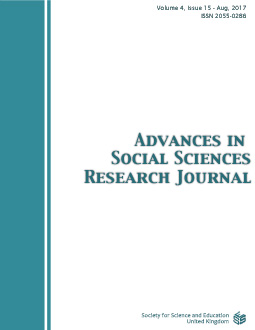