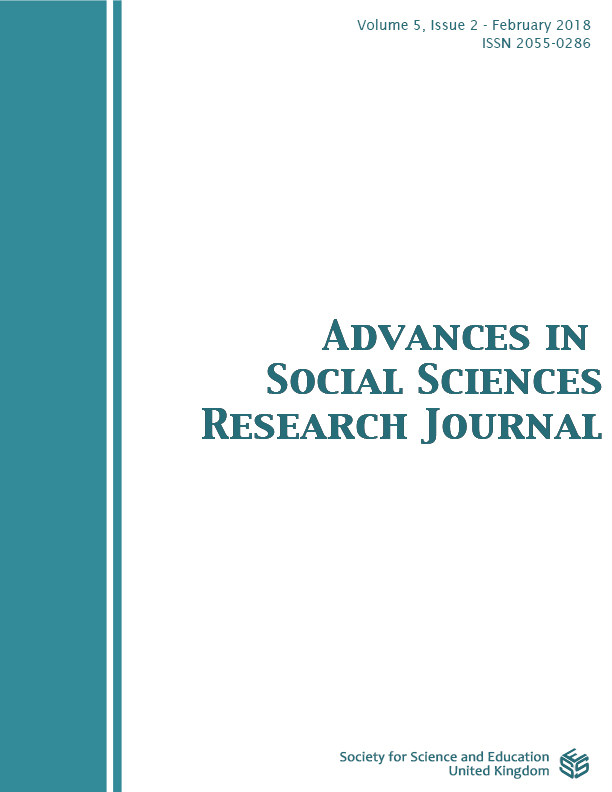 A day hardly ever pass without some media reports of ethno-religion conflicts, examination leakages, student unrest, secret cults, sexual abuse, certificate forgery, drug abuse and other cases of indiscipline across the country. Observations reveal that the youths are bad today, not only because of the negative societal influence but also because some homes have failed in their primary roles of inculcating socio-cultural values to the affected youths. This paper observes that moral regeneration of the Nigerian youths is not to be hinged solely and wholly on formal pedagogy. Traditional African people taught their young ones to be morally upright by devising effective and pragmatic ways of impacting certain ideals and virtues in them in order to mould them for leadership position of nation building in future. This discourse employs moral, social, cultural and theological springboards for the exposition through the use of secondary data. The paper recommended the reawakening of campaign on African traditional cultural values orientation and the encouragement of positive attitudes and values with the view of revamping the youths and the society from moral debility.