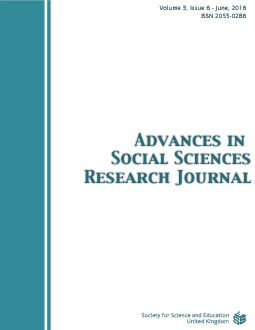 Road traffic is getting worse with every passing day, especially in major urban centers such as Lahore. In Pakistan, it is important to be aware of the traffic situation before setting out on a predetermined path. The smart navigation tool for buses will allow them to reach their destination and bus stops on time by determining the traffic flow along their routes, and suggesting an alternative route wherever possible. People get in to the long traffic jams as they are not informed of they have less knowledge about the condition of traffic in particular area. General public also get into difficulties in numerous ways. Firstly they are not sure that when the bus will come to the station which waste a lot of their time. Secondly they didn’t know whether bus is coming to their station or not.. We are going to develop a smart navigation system which will use the maps provided by Google maps and will update the current situation of traffic for the correct information to the bus driver so that he can take an alternate path on his route on real time. A system must be built for bus drivers that can help them guide through their journey and show alternate routes when the original route cannot be followed due to traffic jams. Entire system is monitored by the admin which is another part for the better development, generating monthly reports is also significant to ensure the reliability of transport. They will help determine the average time a bus takes to travel on its route, the areas that host the heaviest traffic flow, the number of times an alternative route was taken and the factors that have an impact on a traveler's experience.